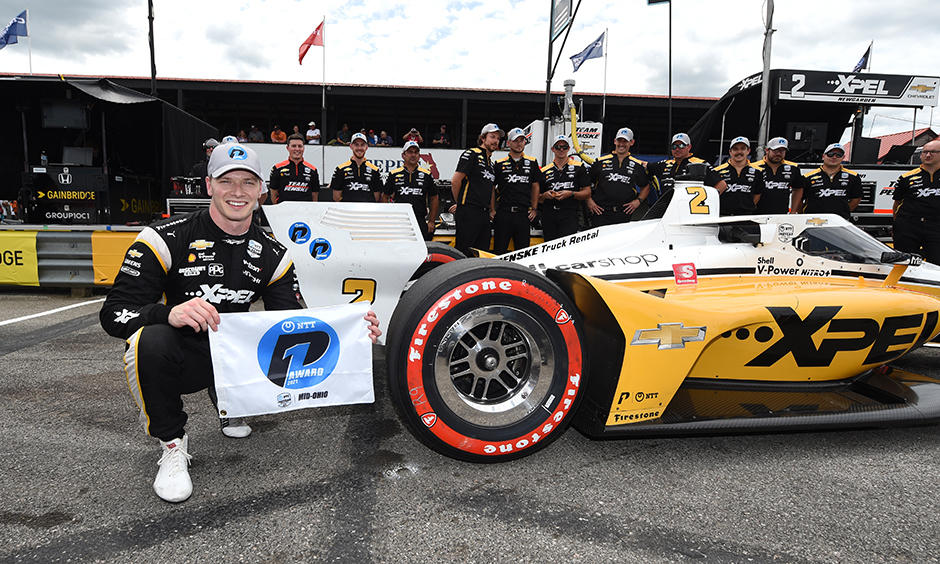 Qualifying Ace: Newgarden Makes it Three in a Row

Team Penske’s Josef Newgarden continued to dominate NTT INDYCAR SERIES qualifying Saturday for the Honda Indy 200 at Mid-Ohio Presented by the HPD Ridgeline, winning his third consecutive series pole. Newgarden also was the top qualifier for the second race in Detroit and the June 19 race at Road America. The pole was the 14th of Newgarden’s career — his first at Mid-Ohio — and came on the 50th anniversary of Team Penske’s first INDYCAR victory (by Mark Donohue at Pocono Raceway in 1971). Fifteen of the 37 previous INDYCAR races – 40.5 percent – have been won by the fastest qualifier. Newgarden won the 2017 race at this track, and he will be aiming for his 19th career win in the series. They swept the podium in last year’s second race at Mid-Ohio.