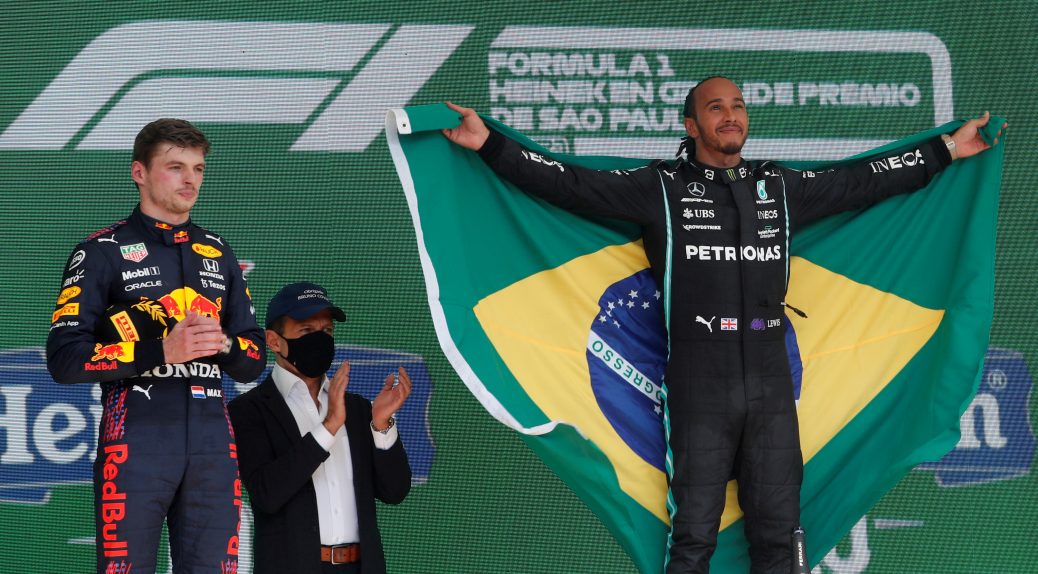 THIS will be the hottest race of the season on the track and on the thermometer. Formula One heads to Qatar this weekend as the 10 teams gear up for the 21st event of the year. Lewis Hamilton reduced the gap between himself and Max Verstappen last weekend after an incredible outing in Sao Paulo. Meanwhile, there are only 11 points separating Red Bull and Mercedes in the Constructors Championship. Red Bull cheif Helmut Marko has expressed his concerns about the power of Hamilton’s car going into the final three races of the year, saying: “Despite the lead, I see us at a disadvantage if Hamilton maintains this engine advantage”.