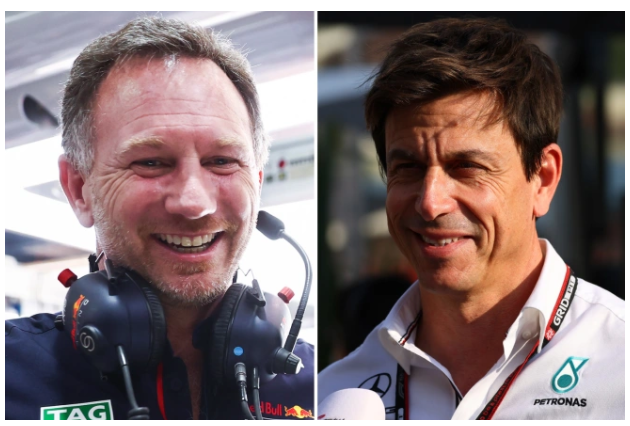 MAX VERSTAPPEN and Lewis Hamilton are continuing their epic title tussle in Qatar this weekend. It came after a FIVE DAY rendition of ‘oh yes he did..’ ended with the FIA deciding that ‘oh, not he didn’t’ with regards to Max Verstappen illegally forcing Lewis Hamilton off track in Brazil. Mercedes’ request for a right to review was turned down by the stewards as the Qatar GP turned into a right old carry on. Red Bull’s Max Verstappen says he enjoyed today’s second practice race ahead of the Qatar GP. Mercedes’ request to review the decision not to penalise Verstappen was rejected but Hamilton claims it doesn’t bother him because he wasn’t part of the proceedings. While Verstappen and Hamilton end the second practice in third and fourth respectively. Red Bull’s Max Verstappen finishes lap 0.4 seconds down on Valtteri Bottas. Mercedes have had their request to review Max Verstappen’s move on Lewis Hamilton DENIED by Formula One stewards.