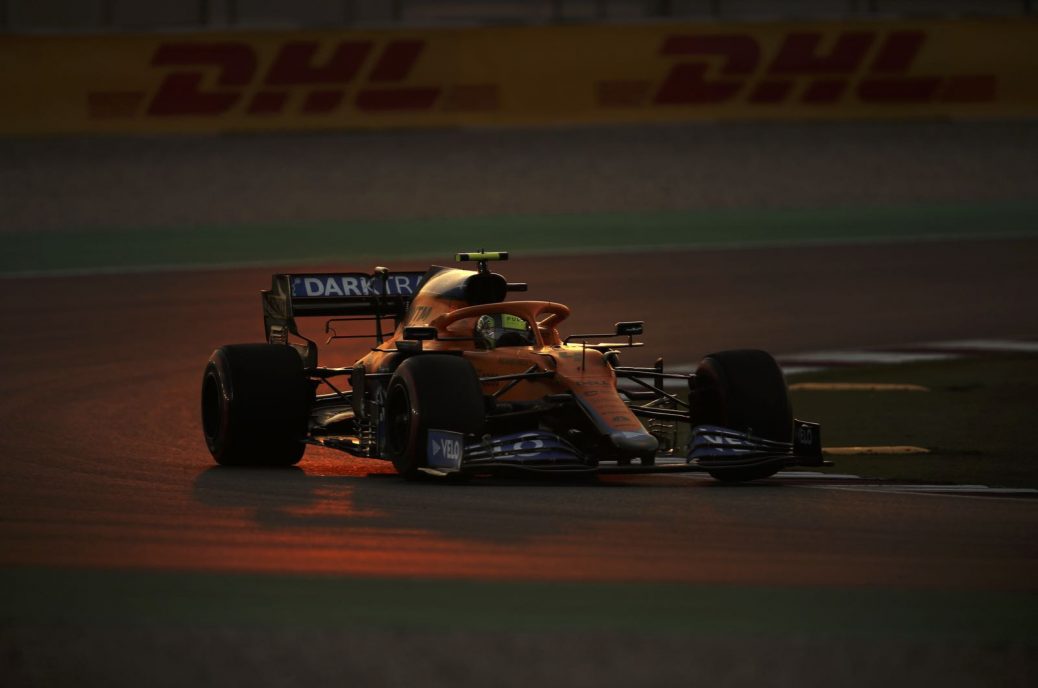 Qatar’s plan may be to relocate its grand prix from the MotoGP venue in Losail to the capital city in Doha. “There was no time for tec-pro barriers so we built 2km of tyre barriers in three weeks and then at the last minute we got the tec-pro that they did not use in Vietnam. “The circuit was built in 2004,” Baquero explained, referring to Losail. “A new circuit, a reform of this one, or a street circuit.”. The reported plans for a street circuit would be for the streets of the capital Doha, which is just a half hour drive from Losail.