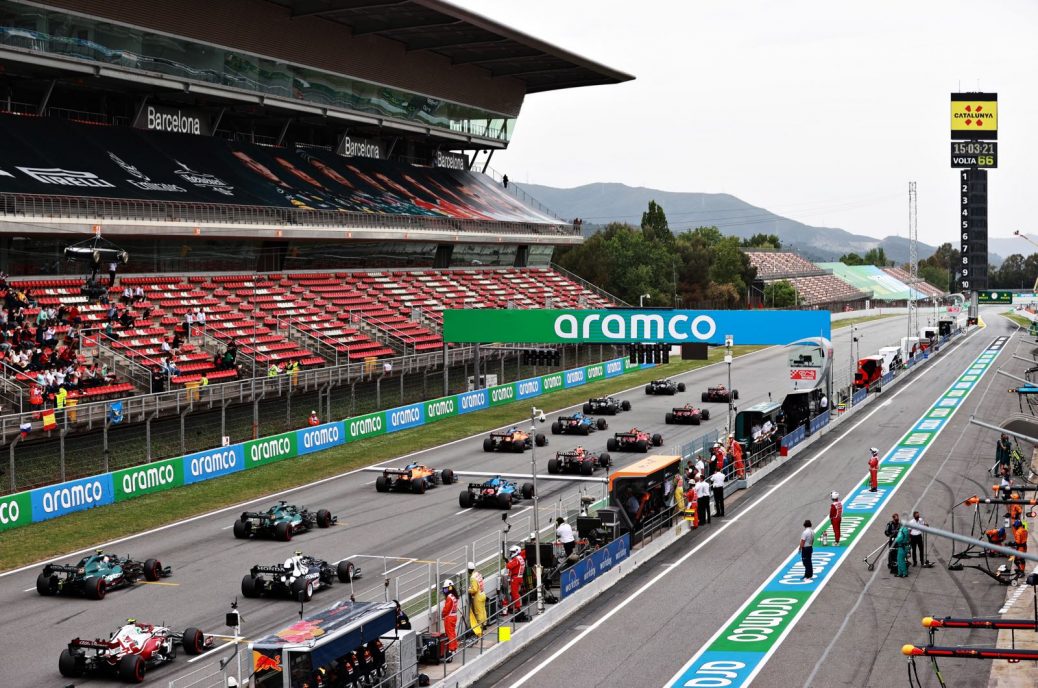 Qatar has emerged as a potential replacement race in 2021, as dark clouds gather over several scheduled grands prix in the second half of the season. With Australia already cancelled, there are also fears about Japan – especially as a world endurance championship race scheduled for September at Fuji has been scrapped. Also cancelled in Japan, where spectators will be mostly barred from the Olympics, is October’s MotoGP race at Motegi. A second race in Austin may be one solution, but there are also fears about Brazil – where there are up to 50,000 covid cases and 1500 deaths per day. “For contractual reasons, that makes it difficult for Formula 1 to take the race off the calendar.”. Another race in Bahrain is one option, but a new candidate is Qatar.