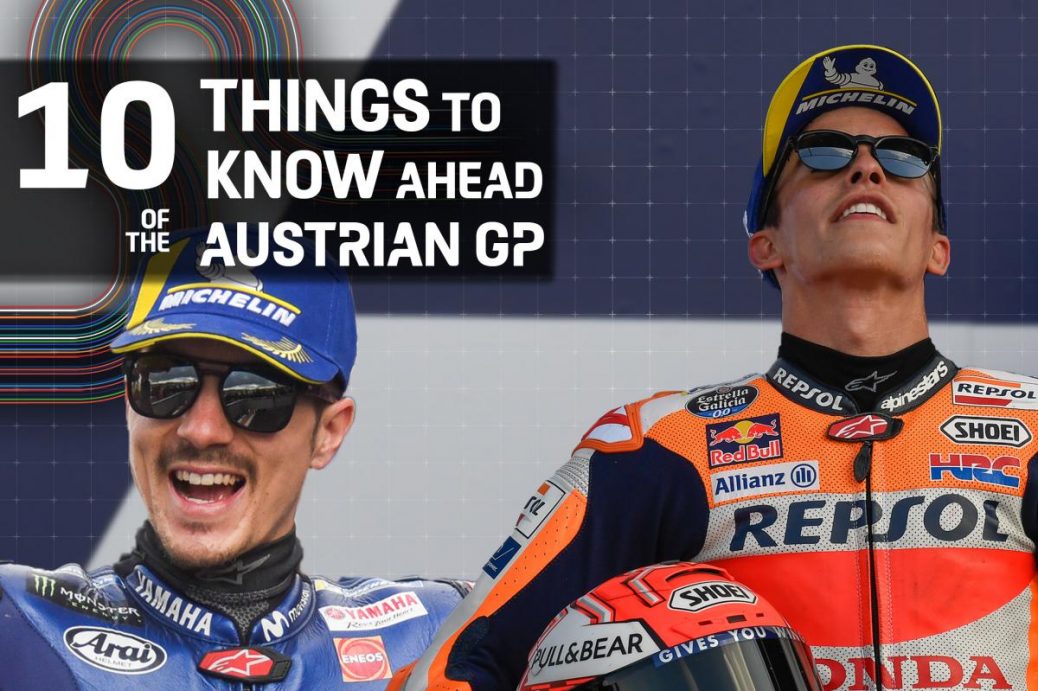 It’s another Saturday afternoon to remember for MotoGP™ rookie sensation Jorge Martin as the Spaniard set a new Red Bull Ring lap record to stick his Pramac Racing Ducati on pole for the second weekend in a row. Martin has qualified on pole position after setting a new all-time lap record at the Red Bull Ring. With his third pole position in MotoGP™, Martin becomes the first rookie to take three pole positions in his first seven MotoGP™ races since Jorge Lorenzo, who did it in his first three races in the class in 2008. Fabio Quartararo (Monster Energy Yamaha MotoGP) has qualified second for his 32nd front row start, on what is his 44th race in MotoGP™ – that’s a percentage rate of nearly 72.7%. Francesco Bagnaia (Ducati Lenovo Team), who finished 11th last weekend at the Styrian GP, has qualified third for his fifth front row start so far this season, his first in three successive MotoGP™ races.