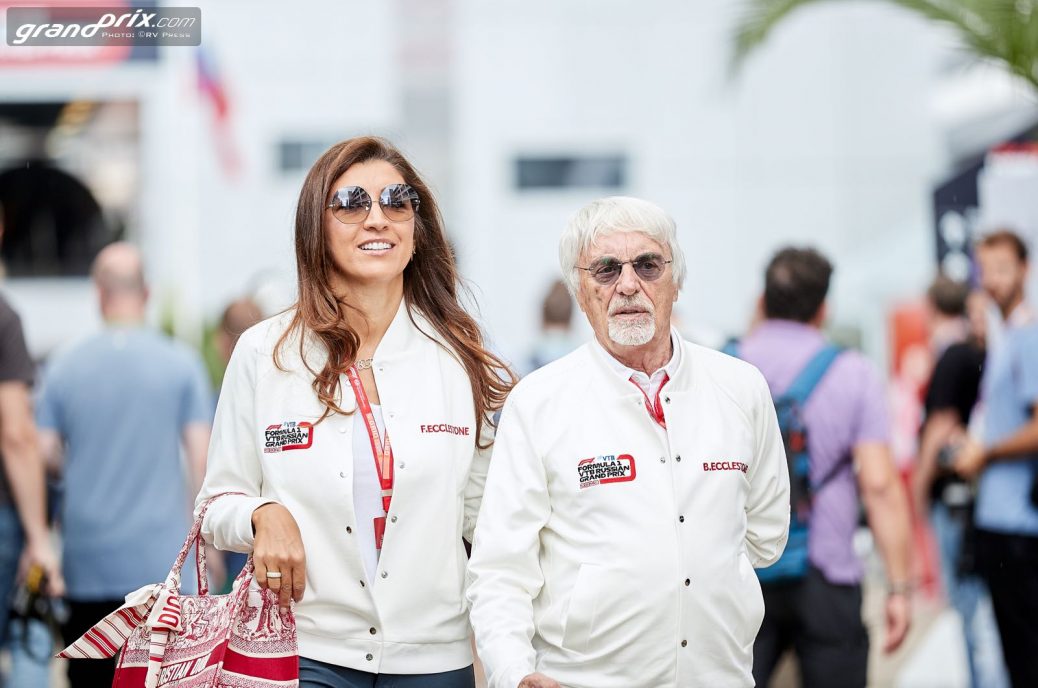 The controversial Russian president normally attends the event at Sochi’s Olympic Park. Recently, after it emerged that Liberty Media would no longer invite Bernie Ecclestone to grands prix, the former F1 supremo said: “They might want to try it in Russia. However, 89-year-old Ecclestone has not made the trip to Russia amid the coronavirus pandemic, electing instead to stay in Switzerland with his wife and 12-week-old son Ace. As for Putin, with whom Ecclestone personally negotiated Russia’s first race deal in 2014, it is believed he will also skip this weekend’s event. “No, he doesn’t plan to attend,” Putin’s press secretary Dmitry Peskov told the Tass news agency.