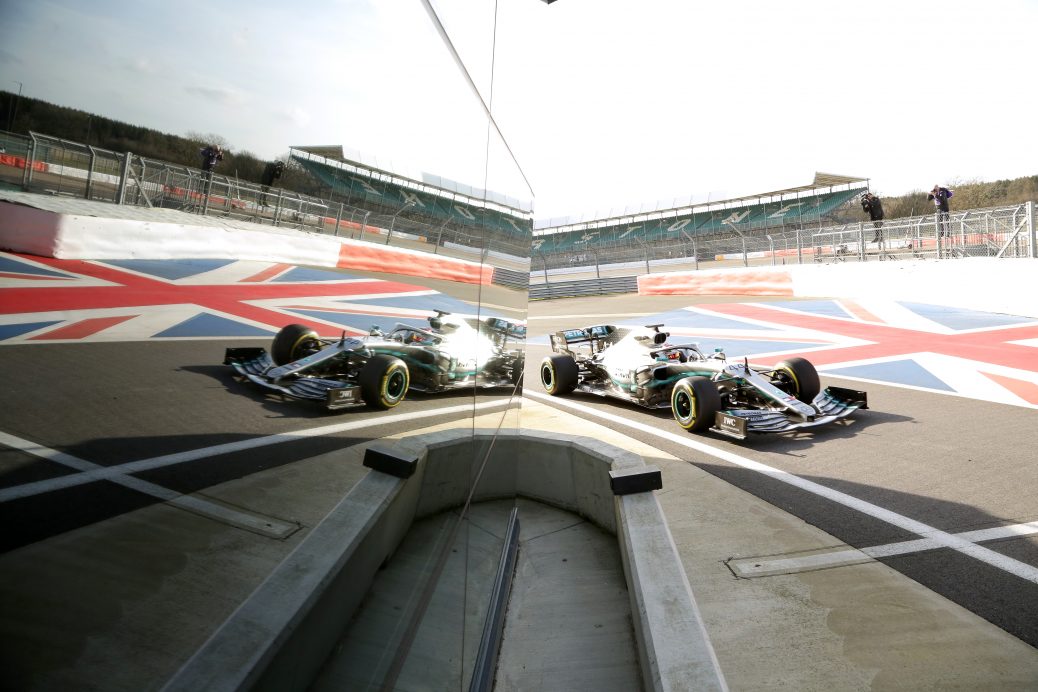 Push for diversity inspiring Hamilton on eve of 2019 F1 season

A push for greater diversity in F1 and in sport in general is “driving” Lewis Hamilton ahead of the 2019 season.
Five-time Formula 1 world champion Lewis Hamilton says a continued “push for diversity” is inspiring him ahead of the 2019 season.
In a Mercedes interview previewing the start of the 2019 campaign, Hamilton said he wanted to use his “great platform” to inspire others to achieve their dreams.
Hamilton heads into the upcoming campaign looking to add to his sublime record during the V6 hybrid era – having won 51 of the 100 races since 2014 – while Mercedes could make history by winning six consecutive world championship doubles.