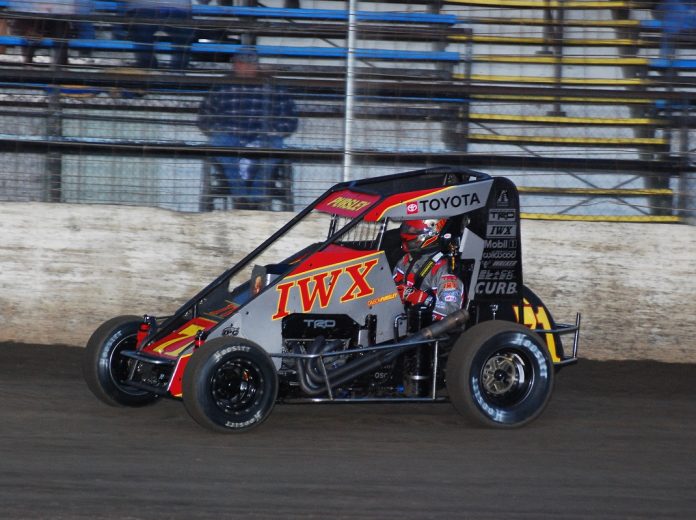 — When Daison Pursley joined Keith Kunz/Curb-Agajanian Motorsports two years ago, he was a fresh-faced, 14-year-old youngster who hoped to begin making his name in racing. That leaves Pursley as the driver on the team with the most experience working with the Columbus, Ind., stable at only 16 years of age. I’m pretty much the veteran at KKM now, even though it’s only my third full-time year,” Pursley told Sprint Car & Midget. That, Pursley said, was the moment he felt a coming of age as part of Kunz’s midget operation. “That win last year got the monkey off my back, I feel like,” Pursley tipped. I’m honestly tired of running second to him, it seems like, every time we race with him. He believes he can do that, not just by winning midget races, but by growing his footprint with KKM.