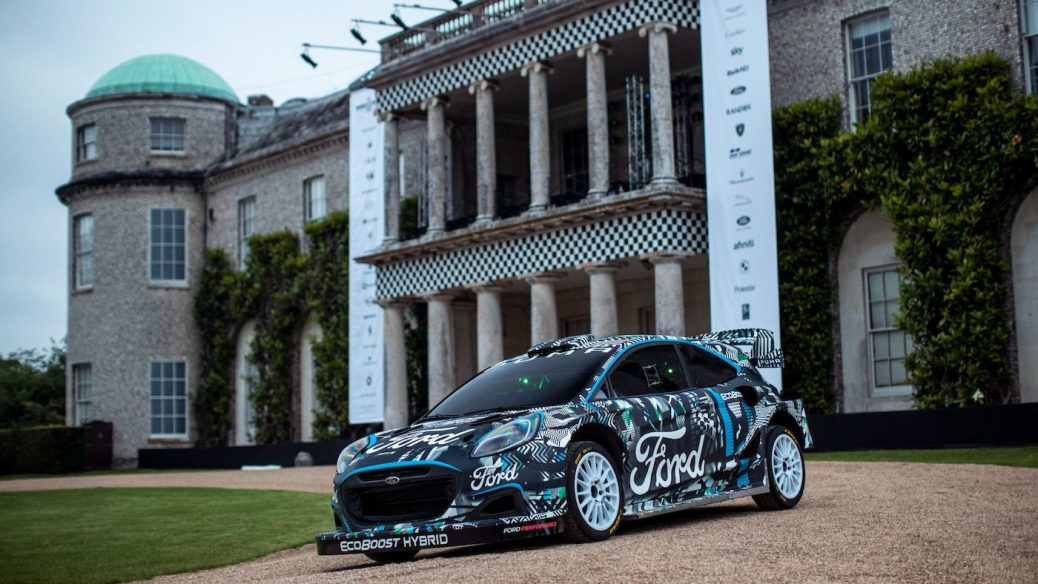 The south coast of England in the middle of a British summer might not seem like the natural environment for the birth of the World Rally Championship’s next generation – but Goodwood’s Festival of Speed provided just that on Thursday. After watching hours of testing footage on the internet, to finally see one of these cars in the flesh was something special. Watching M-Sport’s chief test driver Matthew Wilson launch the Puma off the line looked and sounded like any kind of regular World Rally Car. Wilson has completed thousands of kilometres in the car now, so this is nothing new for him. “It’s a really nice car to drive, it feels stable and definitely very quick. And it’s great to come down to Goodwood and show the car to people.”.