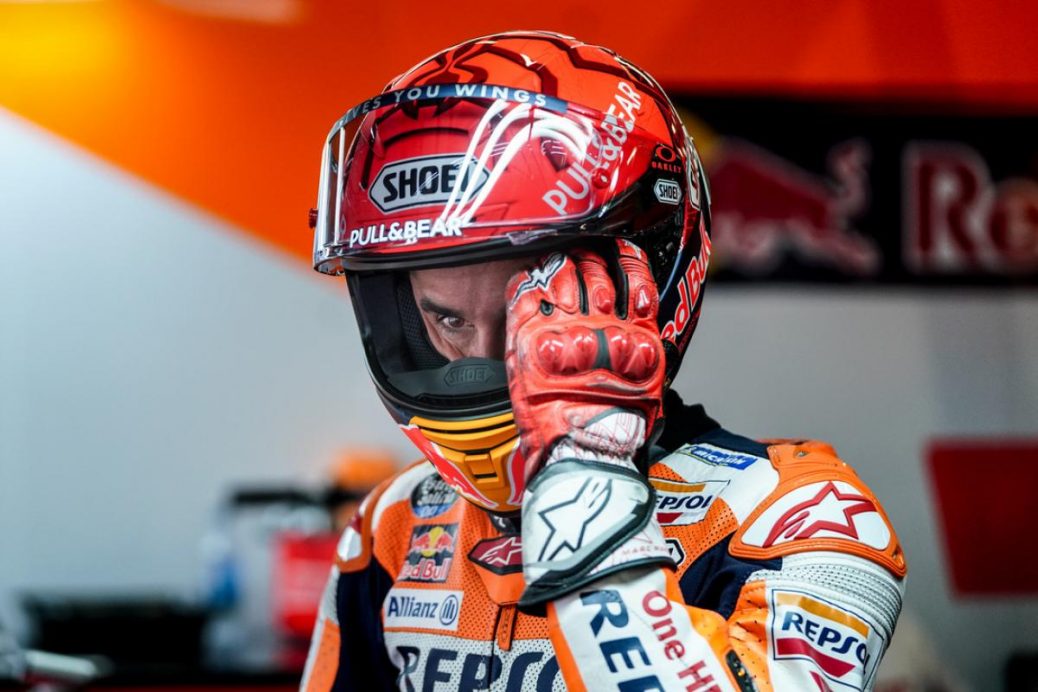 Repsol Honda Team boss Alberto Puig has offered an update on the condition of eight-time World Champion following the Spaniard’s frightening 270km/h crash during FP1. Puig, whilst speaking to motogp.com’s pitlane reporter Simon Crafar, confirmed Marquez was struggling with his eye as a result of the crash: “Body-wise, he is ok. But you know when he crashed, it was so fast, there was some dust that went into his eye. “So we went to the medical center and they recommend that we did some treatment. Following treatment overnight, Marquez has secured a spot in Q2 later today at the Monster Energy British Grand Prix.