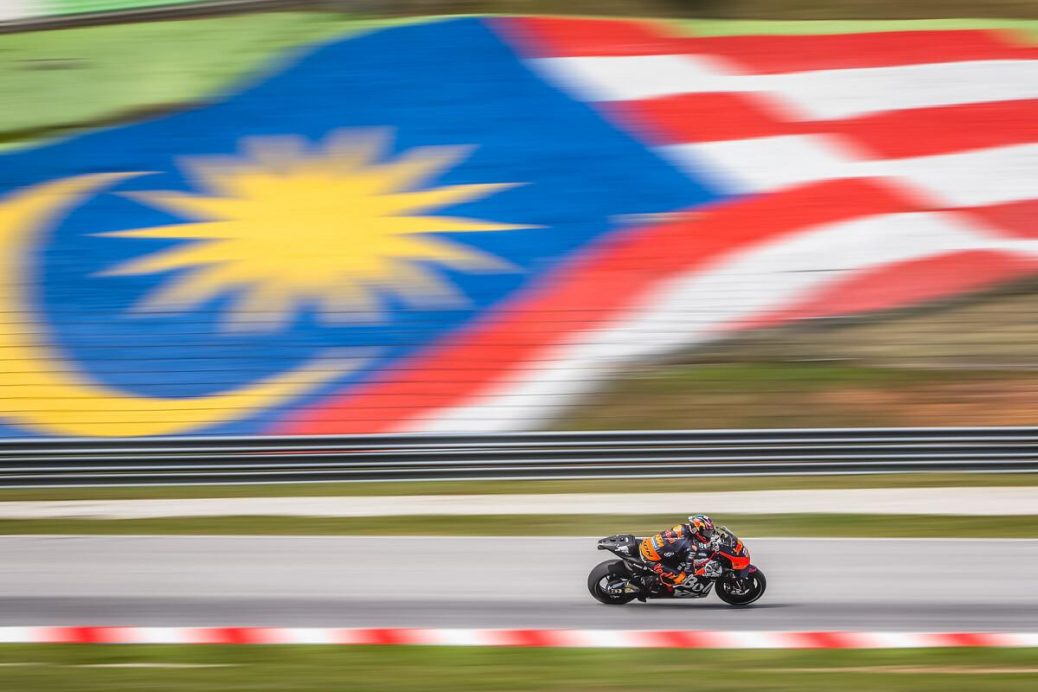 Provisional dates for pre-season testing ahead of the 2022 FIM MotoGP™ World Championship can now be announced, as well as the proposed provisional date for first Grand Prix of the 2022 season. The MotoGP™ class will have two tests early in 2022, plus the shakedown test at Sepang International Circuit for factory test riders and rookies only. The second test will take place at the new Mandalika International Street Circuit in Indonesia. – Shakedown Test: 31st January – 2nd February- Sepang Test: 5th – 6th February- Mandalika Test: 11th – 13th February. Set up takes place on the two days preceding MotoGP™ tests. Set up takes place on the day preceding the Moto2™ and Moto3™ test.