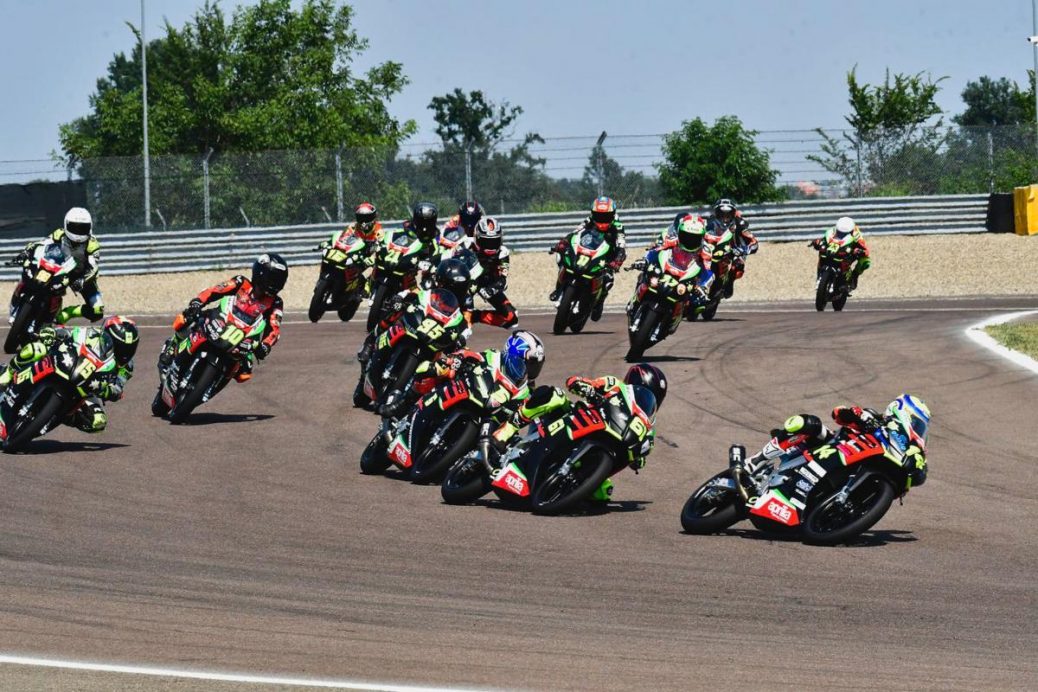 The provisional calendar for the inaugural season of the North America Talent Cup can now be announced. The NATC will take on a seven-round, 14-race season in 2022, beginning in April alongside the FIM MotoGP™ World Championship at the Circuit of the Americas in Austin, Texas. Round 2 sees the field take on High Plains Raceway in Colorado with the MRA, before The Ridge Motorsports Park hosts Round 3 in Washington state in conjunction with the Dynapac MotoAmerica Superbikes at The Ridge June 24-26th. From there, Road Atlanta hosts as the NATC returns to race in Georgia for Round 6.