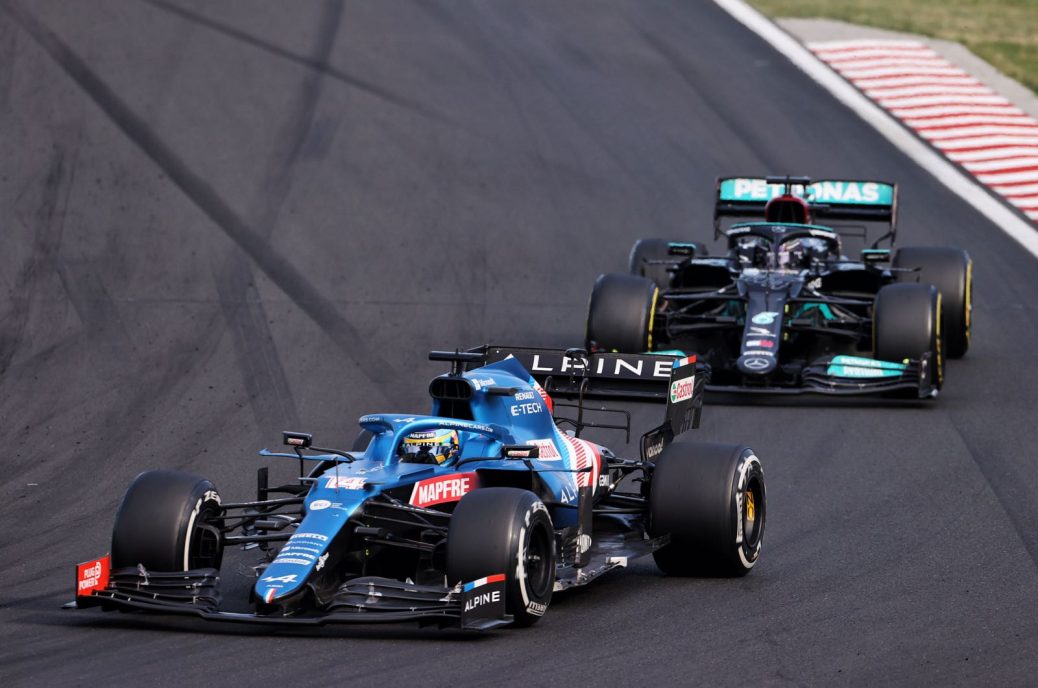 F1 legend Alain Prost thinks Esteban Ocon is poised to now “move into a different dimension” in Formula 1. “I’m so happy for Esteban,” Alpine team advisor Prost told Canal Plus. “It puts in him in a different status at the team level. Prost said one major effect of 24-year-old Ocon’s win is that it will silence the doubters who thought Alpine could have signed a better driver for 2022 and beyond. He really does whatever it takes for the team,” he said. As for Alpine more generally, Prost said the opportunity presented by Sunday’s tumultuous race gives the Enstone based team a major boost for the future.