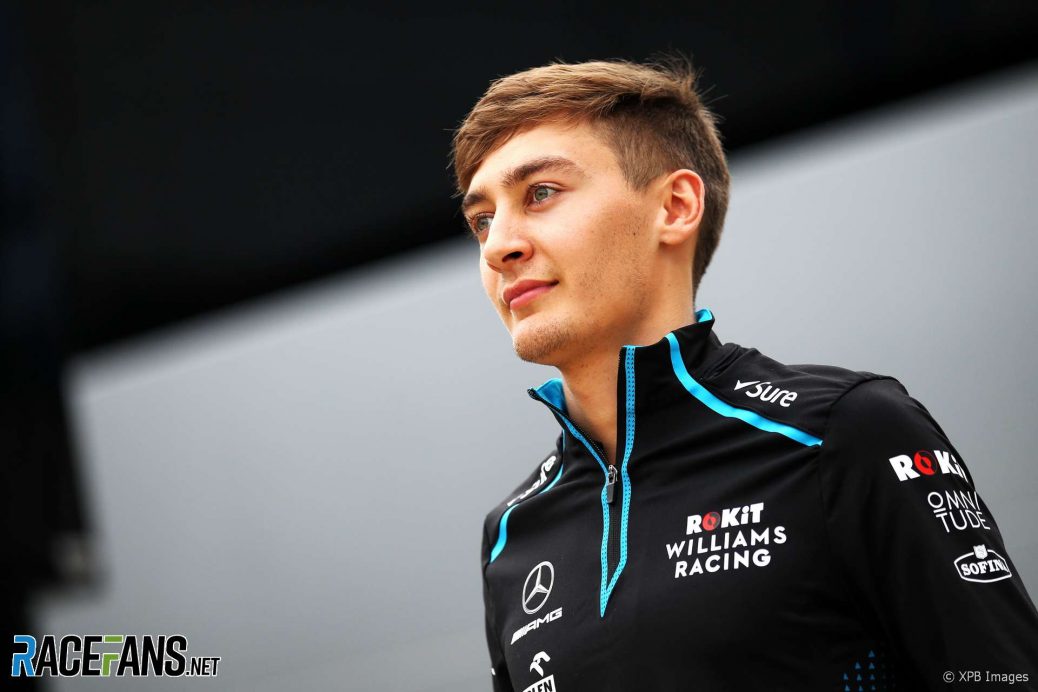 But while other drivers such as Max Verstappen were given rapid promotions into a front-running teams, Wolff is reluctant to give Russell an apprenticeship at Mercedes.
Toto Wolff: “And I think it can go terribly wrong for a young driver that has the talent to become a world champion if he’s thrown in that environment next to the best driver of his generation who has been who has been with us for seven years.”
“I think that he’s in a very good place at Williams, helped them to come back to form, learn and appreciate when a car functions well,” said Toto Wolff.