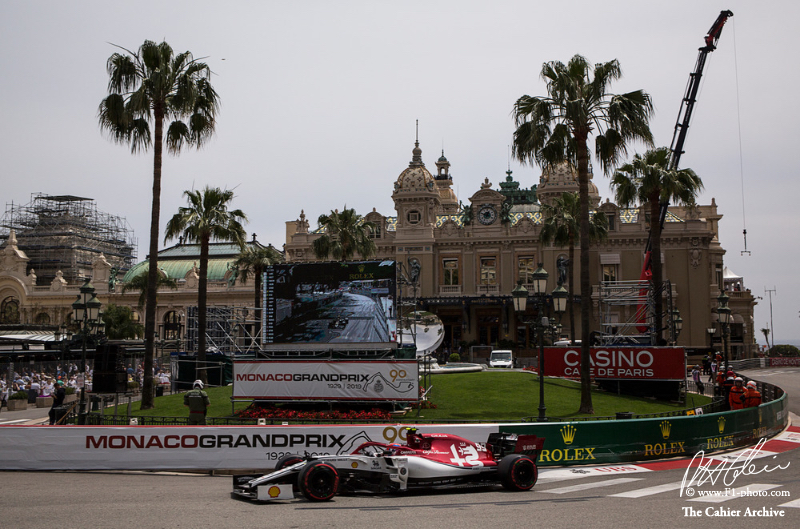 Monaco has moved quickly to scotch rumours its fabled grand prix will once again disappear from the Formula 1 calendar for a second consecutive year. But race promoter Automobile Club de Monaco hit back at the rumours, insisting in a statement: “Despite the latest rumours circulating on certain websites and social media, the (club) can confirm that the Monaco GP will take place from May 20-23. “The ACM also confirms the Grand Prix Monaco Historique and the Monaco ePrix,” the statement added. “We have set out the details of the revised 2021 calendar and there are no other changes,” said a spokesman, calling the spate of media reports “completely wrong”.