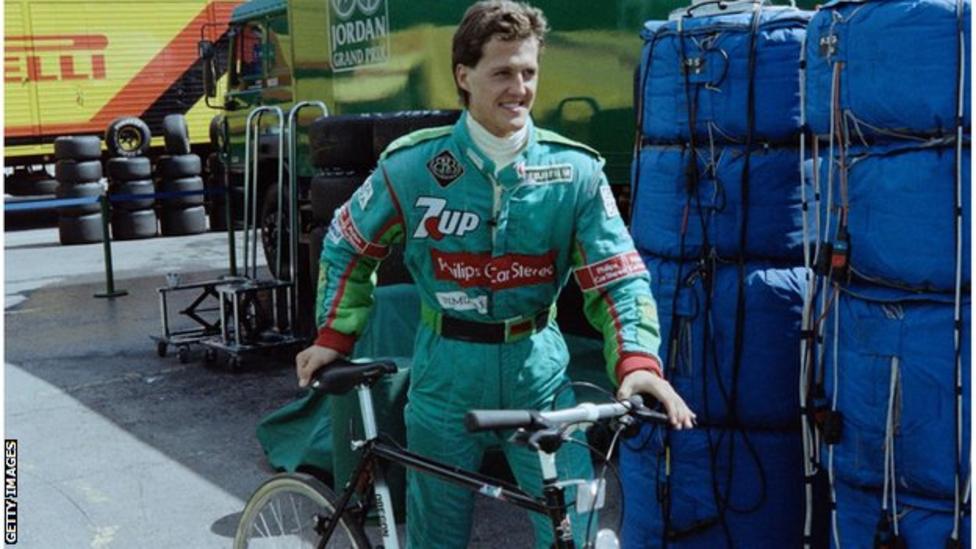 Formula 1 is on its mid-season holiday, but that did not stop Red Bull causing a shock by demoting Pierre Gasly to its junior team Toro Rosso – with Alexander Albon promoted to replace him.
Gasly had only been driving for Red Bull since the start of the season but has managed no podium finishes, while team-mate Max Verstappen has won twice and been in the top five at every race in 2019 – and so the team have taken action.
Here are some of the most bizarre mid-season driver changes.