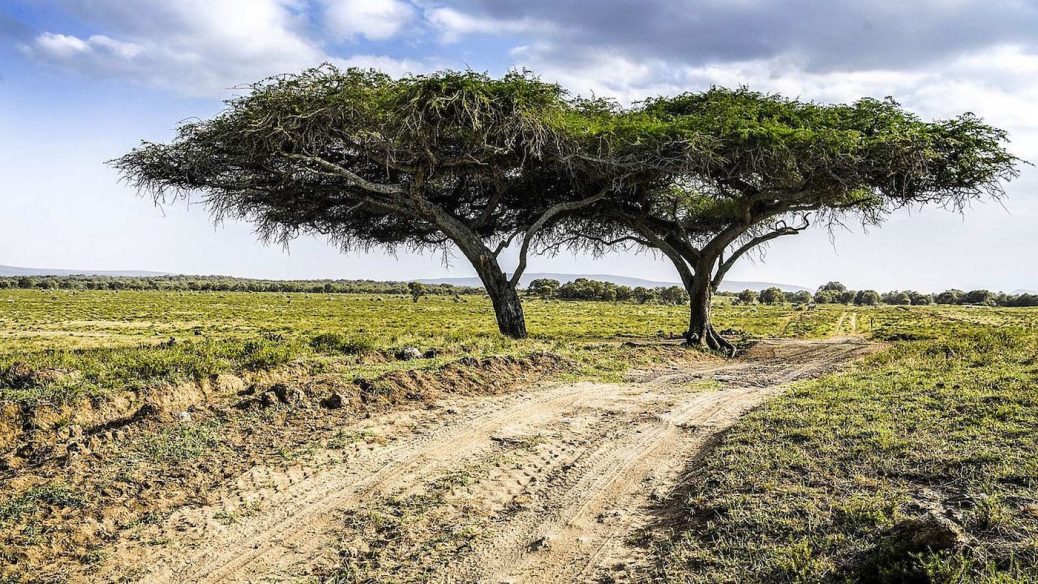 The mythical Safari Rally Kenya (24 – 27 June), the most famous rally in the world, returns to the FIA World Rally Championship this week for the first time since 2002. None of the WRC’s frontline drivers have experienced the Safari, which means adventure in the Swahili language and brings a unique challenge to the 12-round championship. It’s becoming a Solberg family trait to be parachuted into Safari Rally Kenya at short notice. While Neuville is 29 points adrift of Ogier in third in the championship, Tänak trails by 57 points after suspension damage sidelined his Hyundai i20 from both rounds when leading.