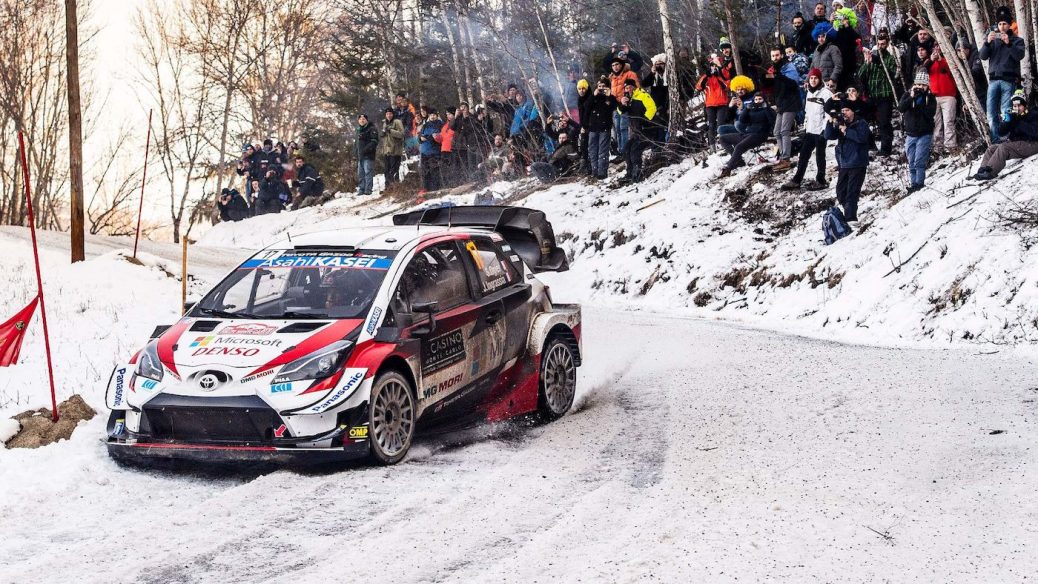 Just 46 days after Sébastien Ogier sealed his seventh world title, the 2021 FIA World Rally Championship roars into life on Thursday (21 January) at the famous Rallye Monte-Carlo. Ogier returns for his final WRC season, heading a Toyota Gazoo Racing line-up that is identical to last year. But 37-year-old Ogier is taking nothing for granted, especially after a test crash last week. “Everybody knows that Rallye Monte-Carlo is the rally that I want to win the most. “We will need to adapt to the new tyres, especially on Monte-Carlo when we have a bigger package available than any other event.