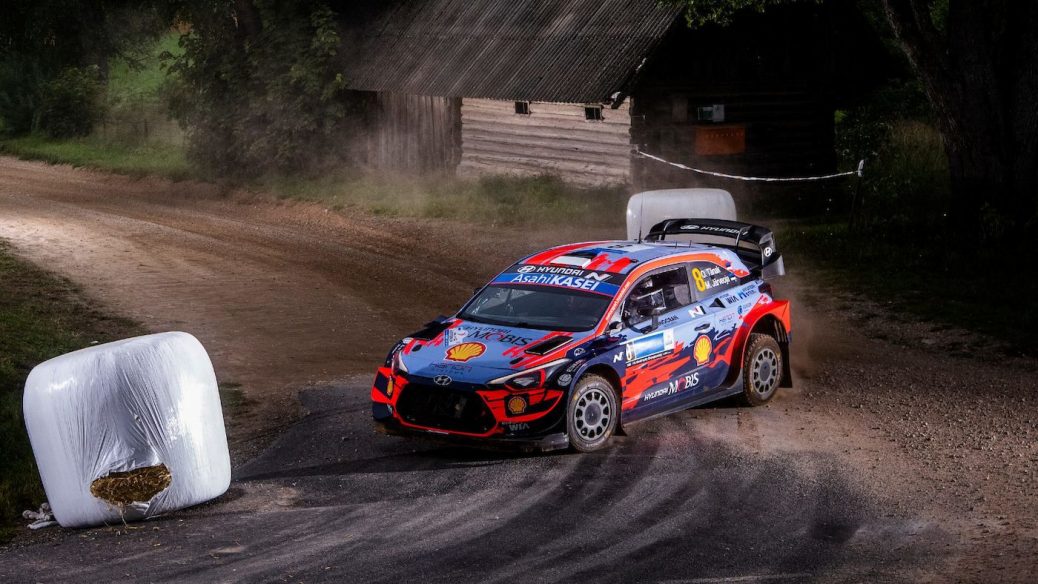 Home hero Ott Tänak must repeat last year’s Rally Estonia (15 – 18 July) victory this weekend to reignite his fading FIA Word Rally Championship hopes. Tänak trails leader Sébastien Ogier by 64 points in fourth place as the season enters its second half on Estonia’s blisteringly fast gravel roads around second city Tartu. “It is nice to drive at home, and we had a memorable result last year with our first-ever win for Hyundai Motorsport,” he said. Estonia’s gravel roads are pacy and smooth and the Baltic fixture will be one of the fastest of the season. The 20-year-old Finn lives in Estonia and is hunting his first WRC win.