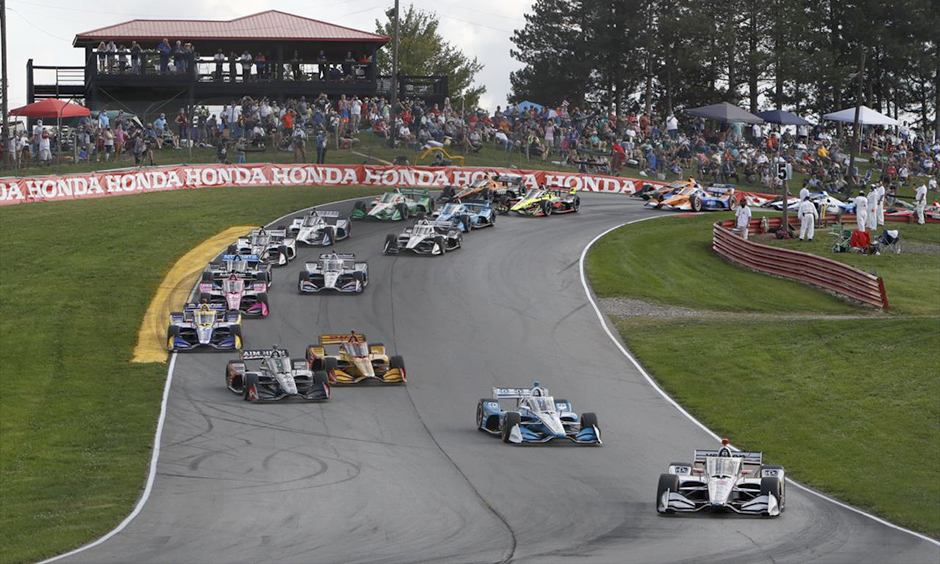 Chip Ganassi Racing has won nearly half of the INDYCAR races held at Mid-Ohio Sports Car Course since 1996, which bodes well for Scott Dixon in his bid to win a record-tying seventh NTT INDYCAR SERIES championship this season. This will be INDYCAR’s largest field at Mid-Ohio since the 2011 race when there were 27 cars. Other race winners for the team include Juan Pablo Montoya, Dixon, Dario Franchitti and Charlie Kimball. 26 Gainbridge Honda) led the team’s podium sweep of the second race, with Alexander Rossi (No. Rossi won the 2018 race and finished third in last year’s first race, won by Power. Last year’s two races at Mid-Ohio were 75 laps, lower than the standard 85 or 90 used since the resumption of INDYCAR racing in 2007. “It just makes people do different things,” said Ferrucci, who finished 14th in each race last year.