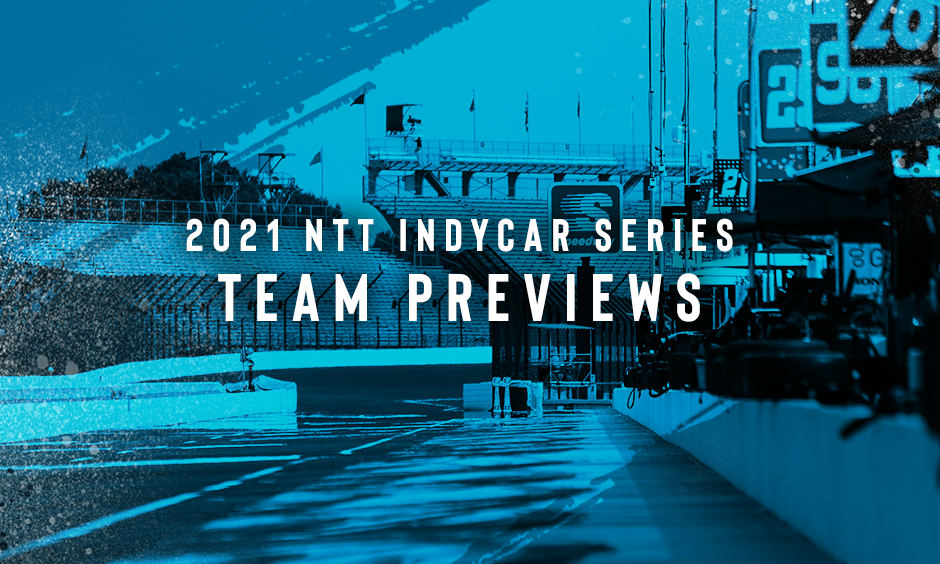 Editor’s Note: This is the third day of a four-day series of 2021 NTT INDYCAR SERIES team previews. 18 Team SealMaster Dale Coyne Racing with Vasser Sullivan Honda), Romain Grosjean (No. 51 Nurtec ODT Dale Coyne Racing with RWR Honda for the road course and street circuit races), Pietro Fittipaldi (No. Road America saw more strong performances, with Ferrucci finishing sixth in both races and Palou finishing third and seventh. What’s New for 2021: Jones returns to the team with which he spent his rookie season in 2017. Veteran Formula One driver Romain Grosjean will drive the team’s No. Defying Everything: Grosjean is best known for escaping a fiery F1 car in last November’s race in Bahrain.