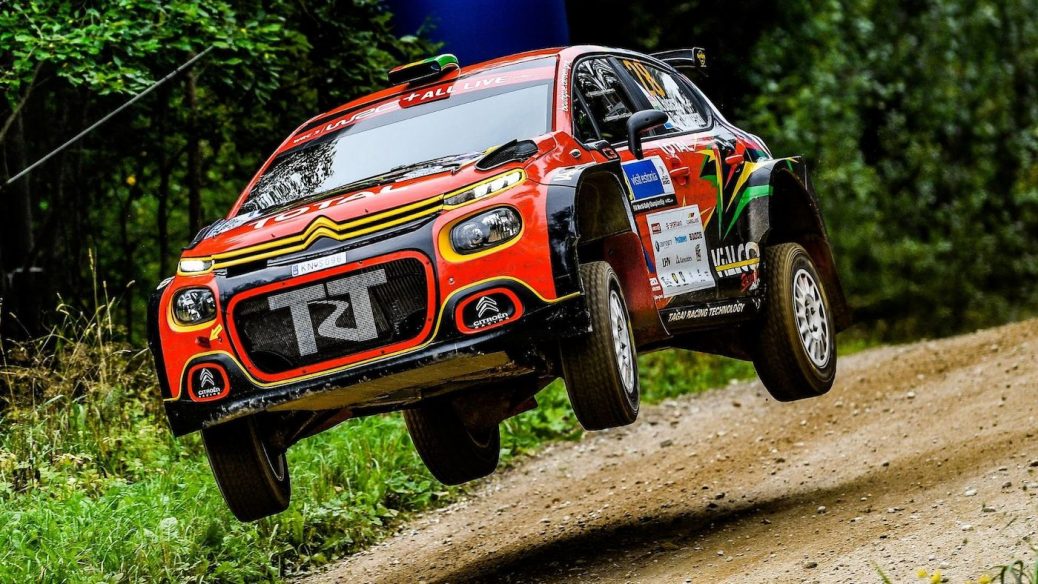 Teenage star Marco Bulacia could snatch the WRC 3 championship lead at this week’s Rally Turkey (18 – 20 September). The Citroën C3 R5 pilot is no stranger to the top step of the podium, having already claimed victory in Mexico earlier this year. Kajetan Kajetanowicz wheels out his similar Skoda and will be hoping not to repeat his retirement a fortnight ago in Estonia. He had been set to claim second place in WRC 3 when he rolled out during the final stage. Sébastien Ogier starts Rally Turkey (18 – 20 September) knowing a repeat of his victory 12 months ago would be a major step in … © WRC Promoter GmbH 2014 – 2020.