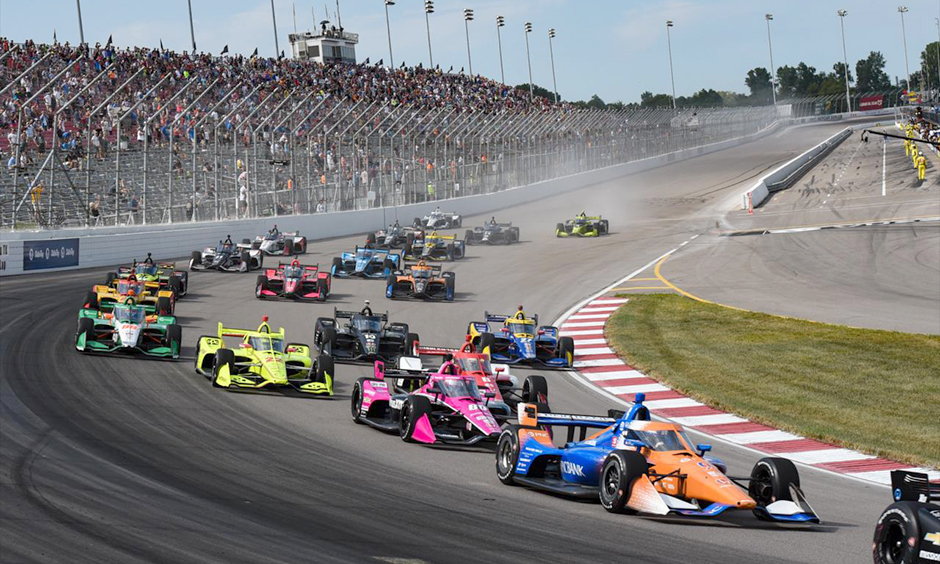 Since opening in 1997, World Wide Technology Raceway has been a racetrack of INDYCAR’s elite, with all 12 races won by drivers who had either won a series championship (or soon would) or an Indianapolis 500. Newgarden also won the 2017 race, making him the track’s winningest INDYCAR driver. Saturday’s race is the last oval event and final night race of the season. He has won at least one of the final four races in each of the past five seasons and in seven of the past eight. “In racing, it doesn’t exist to have (good) luck in every single race. Also, he has raced at Long Beach in INDYCAR while Palou has not. If Sato can win one of the season’s final four races, he will become one of only four drivers to have won a race in each of the past five seasons.