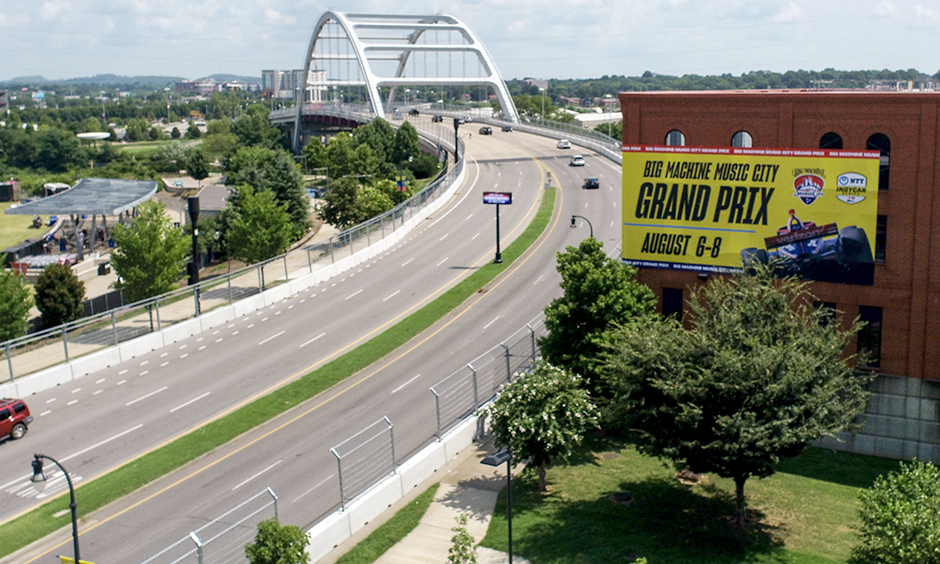 Anticipation for the inaugural Big Machine Music City Grand Prix in Nashville becomes reality this weekend for the NTT INDYCAR SERIES. Unlike other street circuits, this one has very few places where the track surface is level. “Other than the Indy 500, this is the race that everyone says they’re going to.”. He has the most career wins among active U.S.-born drivers – with 19 — and he won the series’ most recent race, July 4 at the Mid-Ohio Sports Car Course. Both drivers have won the first two races of their INDYCAR careers this season, and they also are the only two series drivers with a pair of wins in 2021. This will be INDYCAR’s largest non-Indy field since the 2013 race at Long Beach.