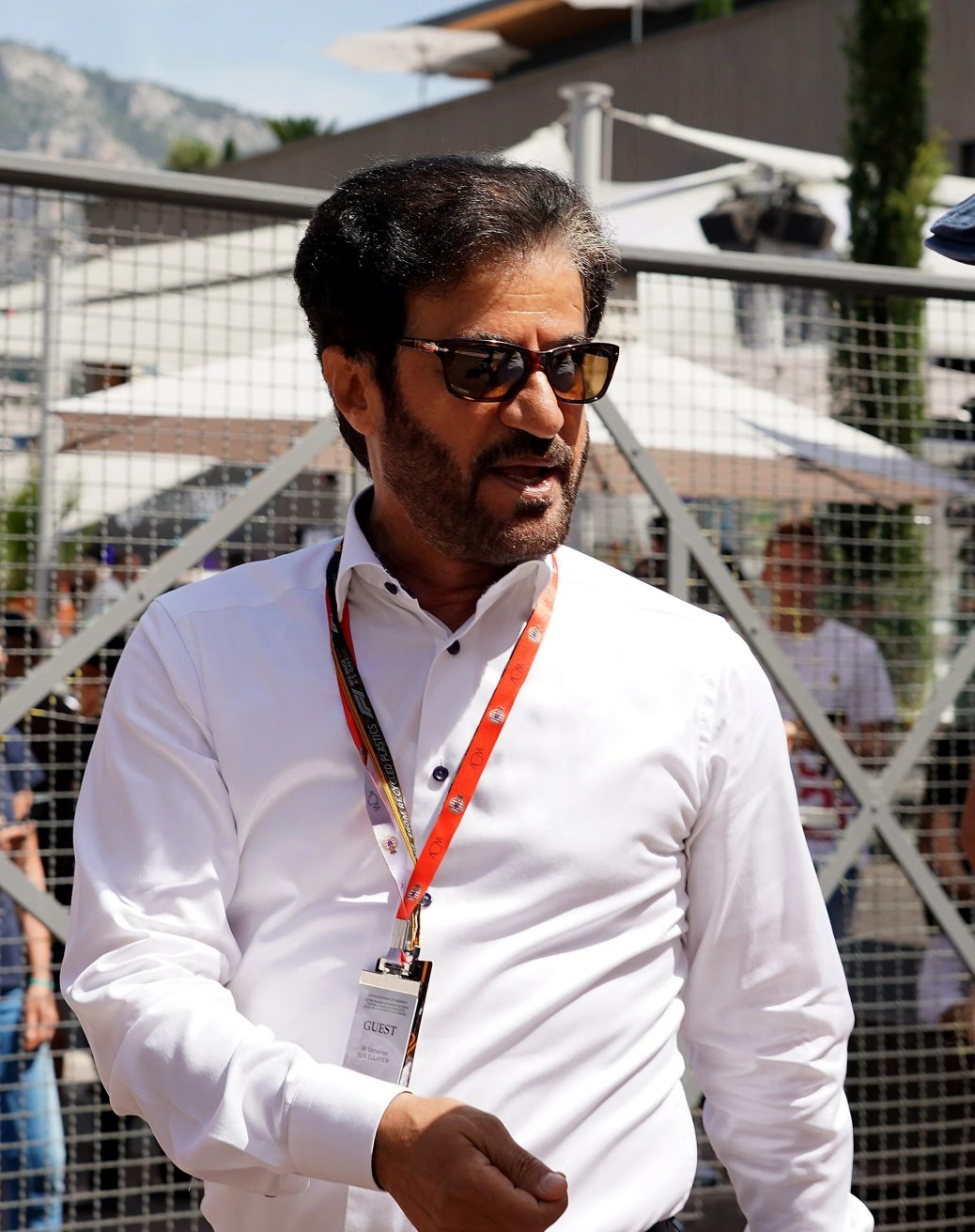 UNDER-FIRE FIA President Mohammed Ben Sulayem has issued a statement on Twitter – just days after hitting out at drivers’ for speaking about human rights and mental health. And his comments will also alarm drivers such as Sebastian Vettel and Lewis Hamilton, who have spoken about social issues, and Lando Norris, who addressed mental health. “Now, Vettel drives a rainbow bicycle, Lewis is passionate about human rights and Norris addresses mental health. And he insisted he DOES support drivers trying to help “progress in society”. He wrote on Twitter: “As a driver, I have always believed in sport as a catalyst of progress in society.