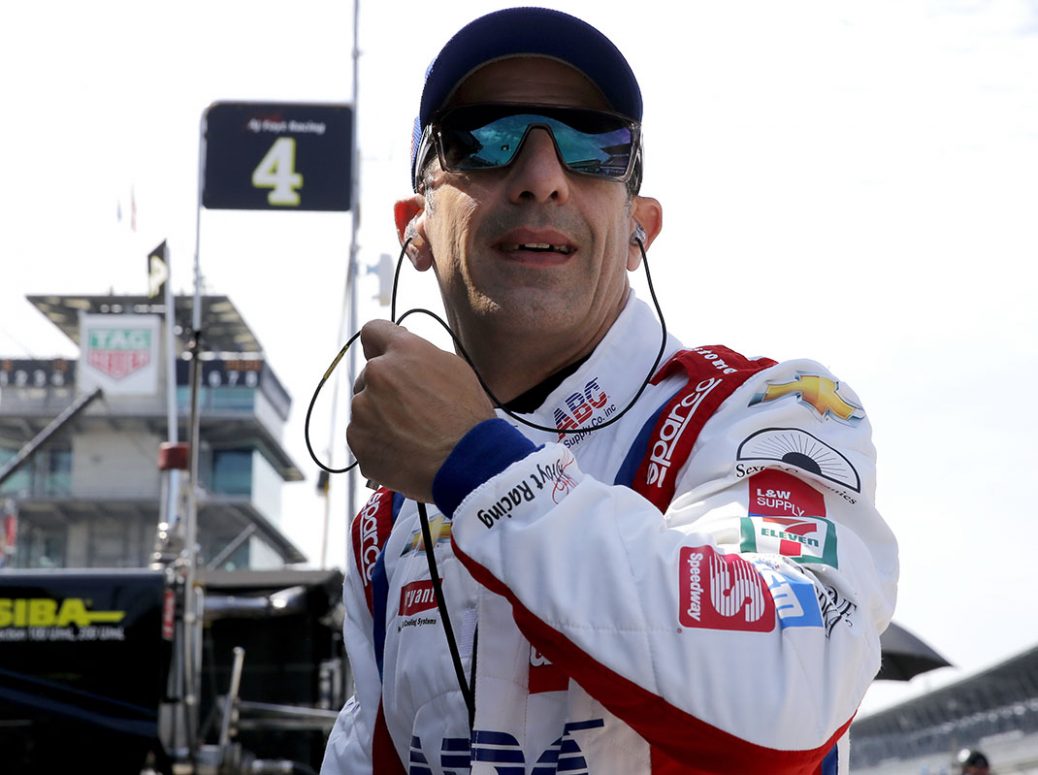 MOORESVILLE, N.C. — Tony Kanaan was prepared to say goodbye to the NTT IndyCar Series and he was prepared for the next chapter in his life. Instead of one last season, Kanaan found an opportunity that will keep him in the series for several more seasons. “The sole decision to come back from day one was because it wasn’t fair for the fans,” Kanaan said. “That was step one, getting the sponsorship,” Kanaan said. It’s also a testament to Kanaan that he is able to return to Chip Ganassi Racing, a team he raced with from 2014 to ’17. Kanaan’s last IndyCar Series win came with Ganassi in the final race of the 2014 season. “To be honest, coming back, having an opportunity like this in the last two years of my career, it’s something that I’m not taking for granted,” Kanaan added.