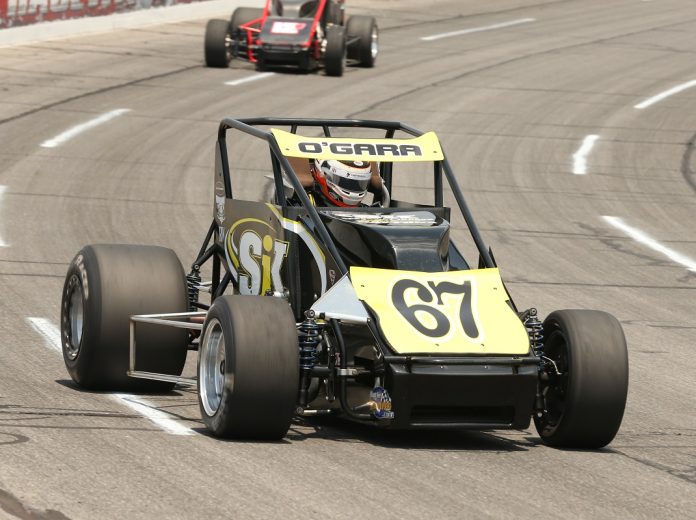 Pre-Entries Revealed For Night Before The 500