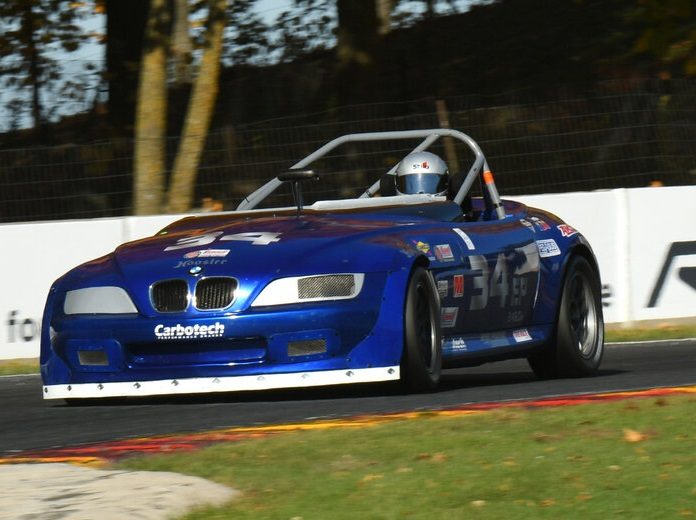 ELKHART LAKE, Wis. – One of SCCA’s oldest classes, E Production has seen a lot of changes over the years, and it has been a part of every Runoffs event in SCCA history. Hainsworth claimed the second place slot, and Reynolds took up third position. Reynolds came back hard in the first lap, pushing Hainsworth back to third. With Hainsworth now about five seconds back, Prather and Reynolds drove away from the rest of the field. Brakke made it around Schreyer in the sixth lap, taking up fifth place behind Wogrin. In the eighth lap, Wogrin went wide in turn eight, letting Brakke around to run away with fourth place. At the checkered flag, it was Prather with 1.572 seconds over Reynolds, and Hainsworth another 20 seconds down in third. My engines not only power my own car, but also my friends Matt Reynolds, John Hainsworth, and Jon Brakke.