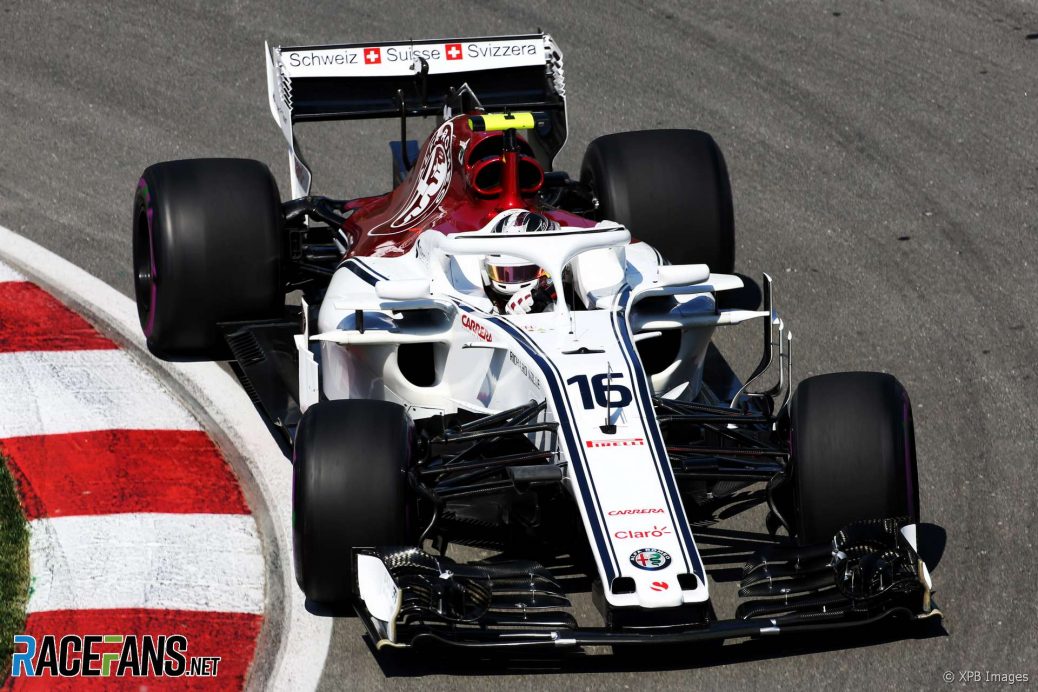 Having spent a year treading water with year-old Ferrari power units in 2017, Sauber took a major step forward this season.
“I struggled in the first three races,” Charles Leclerc admitted, “there was a lot of new things to me.
Charles Leclerc: “That very sudden step, probably I did not expect.”
“We started development of next year’s car very early this season,” said Charles Leclerc.
Despite this Sauber enjoyed a strong end to the year, scoring in each of the last three races, including a double points finish in Mexico.