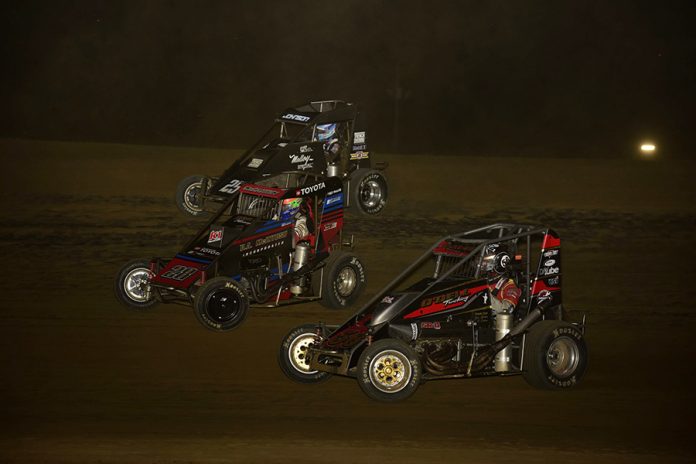 BELLEVILLE, Ill. – The POWRi Lucas Oil West Midget League has added Creek County Speedway to its schedule for a stand-alone show on Aug. 15. The last time the POWRi West midgets took on the Creek County track, Jonathan Beason found victory lane. The POWRi West Midgets season standings currently sees defending champion Andrew Felker atop the order with a total of 1,090 points. For fans who can’t make it out to the track and don’t want to miss any of the action, all of the action from the POWRi Lucas Oil West Midget League can be streamed live and on-demand through SPEED SPORT TV affiliate POWRi TV.