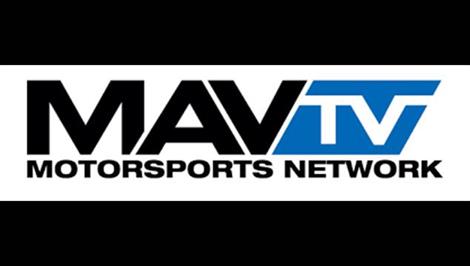 CORONA, Calif. (February 16, 2021) – MAVTV Motorsports Network is committed to showcasing grassroots racing in America. To further that commitment, MAVTV has announced it will be the exclusive home for POWRi Racing and all of its series’ in 2021. In all, 62 POWRi Racing events will enjoy coverage across the MAVTV Motorsports Network. Every race for the National Midgets, as well as WAR Sprints, Outlaw Micro Sprints and POWRi West Midgets will be shown live on the new MAVTV Plus platform. MAVTV Plus is built on the foundation established by Lucas Oil Racing TV and replaces the latter, effective immediately. A yearly subscription to MAVTV Plus, which gives viewers access to all of the Live racing, along with the MAVTV library of content, is priced at $99.99. MAVTV Plus is also offered as a monthly subscription at $6.99 and includes access to select scheduled live events and the MAVTV library.