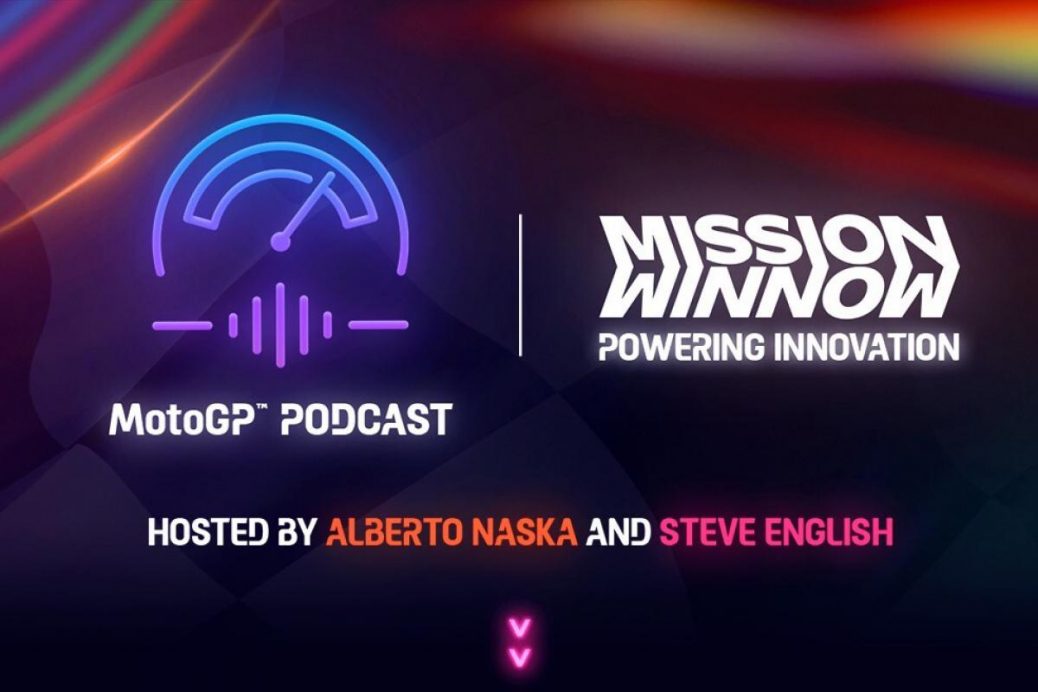 MotoGP™, together with Mission Winnow, recently launched a brand-new podcast that will keep you fully updated on every aspect of the technology that drives premier class racing: Powering Innovation. Hosted by Steve English and Alberto Naska, the pair sat down for six episodes to detail how MotoGP™ machines, and everything that surrounds them, are put together to create the greatest show on two-wheels. They also dive in on the premier class weapons themselves, from the 2000 parts that make up a MotoGP™ bike, the staggering 265 horsepower they’re capable of producing and the 9GB of data generated per bike per Grand Prix.