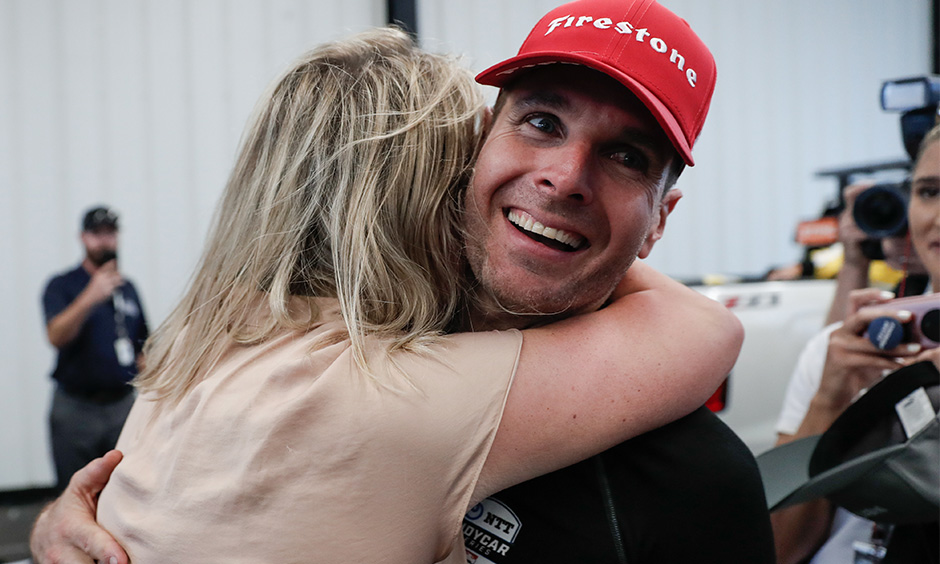 Long Pond, Pa. – Team Penske driver Will Power earned his first NTT IndyCar Series victory of the season, extending his streak of consecutive seasons with at least one victory to 13.
Power’s streak is second only to Chip Ganassi Racing’s Scott Dixon, who has won NTT IndyCar Series races in 15 consecutive seasons.
The strong run, coupled with the fifth-place finish of Team Penske’s Josef Newgarden, tightened the championship chase, which has four drivers within 52 points heading to the final three races.
“It’s good to be in it,” said Pagenaud, who like Dixon (five times) and Newgarden is a former NTT IndyCar Series champion.