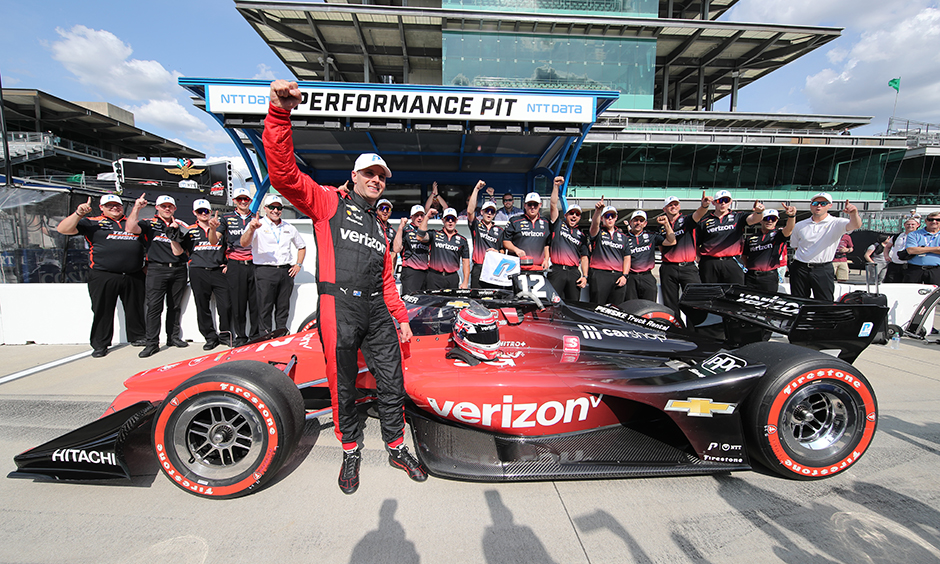 Will Power won the NTT P1 Award for the GMR Grand Prix on the Indianapolis Motor Speedway road course, earning his 64th career INDYCAR SERIES pole on his final qualifying lap Friday afternoon. Power’s best lap was 1 minute, 9.7664 seconds in the No. Australian Power is just three poles shy of tying the all-time INDYCAR SERIES pole record of 67 set by Mario Andretti. It’s been a long time since we’ve had a pole on a road course. This was Power’s first road or street course pole since the 2020 season finale at St. Petersburg, Florida, and he became the fifth different pole winner in five NTT INDYCAR SERIES races this season. Power’s teammate, two-time series champion Josef Newgarden, will start third after a lap of 1:09.8343 in the No.