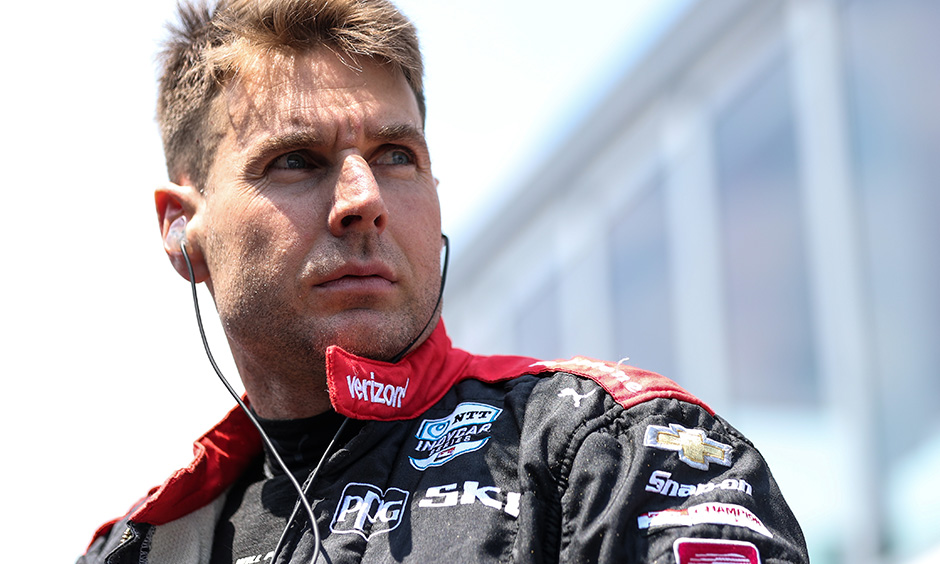 Dixon, the five-time series champion driving for Chip Ganassi Racing, pushed his record number to 15 seasons with a victory in June in Detroit.
Scott Dixon: “Of course you’ve got to respect (a streak like this).”
Mario Andretti contends he always won a race in something each year, but his longest stretch of consecutive seasons with an INDYCAR win was six, from 1965 to 1970.
Mario mentions how today’s series drivers operate safer vehicles that are more likely to finish races, hence a greater chance to win each year.