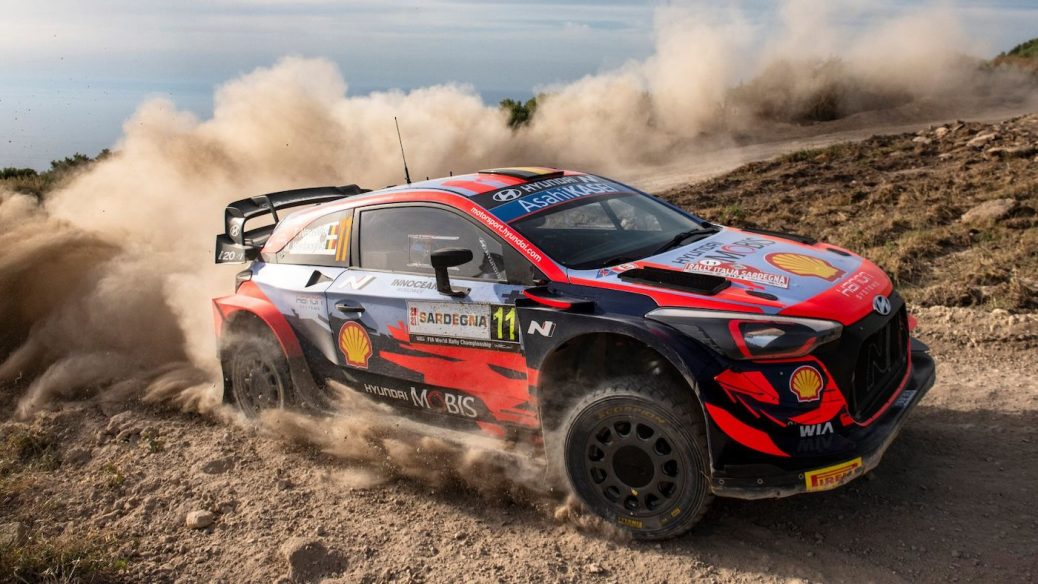 Thierry Neuville scored his fourth podium from five FIA World Rally Championship starts and a Wolf Power Stage win in Italy last weekend – but both proved consolations only for the Belgian. You know, it’s just a few tenths here and there, but by the end of the stage they have all added up. “Taking the five points in the Power Stage is really the only satisfaction I can take from the weekend.”. Third in Olbia and Neuville’s Wolf Power Stage win ensured he took two points more than second-placed Evans, narrowing the gap to the Welshman ahead of Safari Rally Kenya (24 – 27 June). Neuville lies third in the table, 29 points behind Ogier and 18 down on Evans.