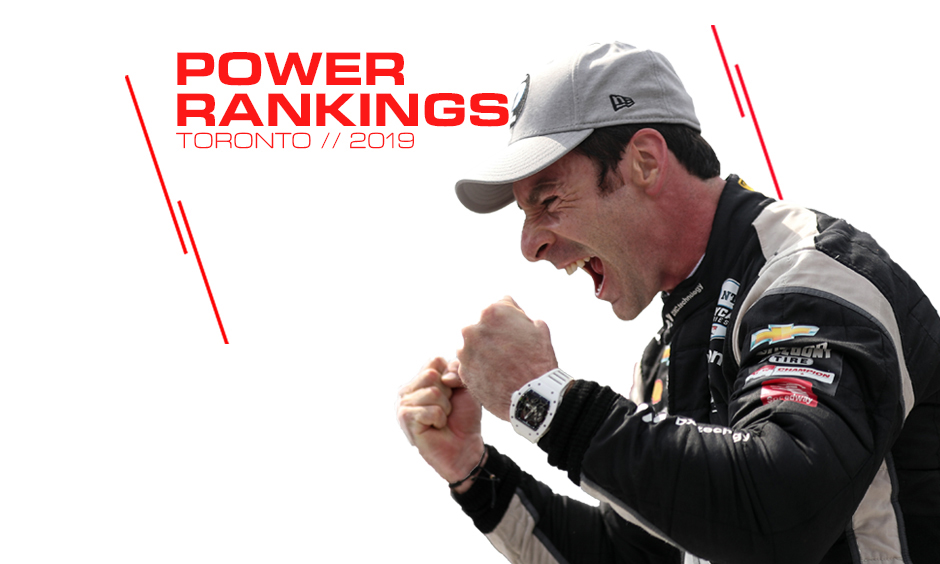 Power Ratings: Rossi still No. 1 but rookies are on the rise

Alexander Rossi – The Andretti Autosport standout remains solidly entrenched at the top of the Power Ratings for the fourth week in a row.
Rookies – For the first time this season, the Power Rankings features three of the four drivers who are competing for Rookie of the Year honors.
Chip Ganassi Racing’s Felix Rosenqvist – who leads the tight race for Rookie of the Year – is the top rated rookie in sixth, but Santino Ferrucci has been ranked the last three polls and Colton Herta has surged since an early slump after his win at COTA.
Rossi (Last Rating: 1) – See above.