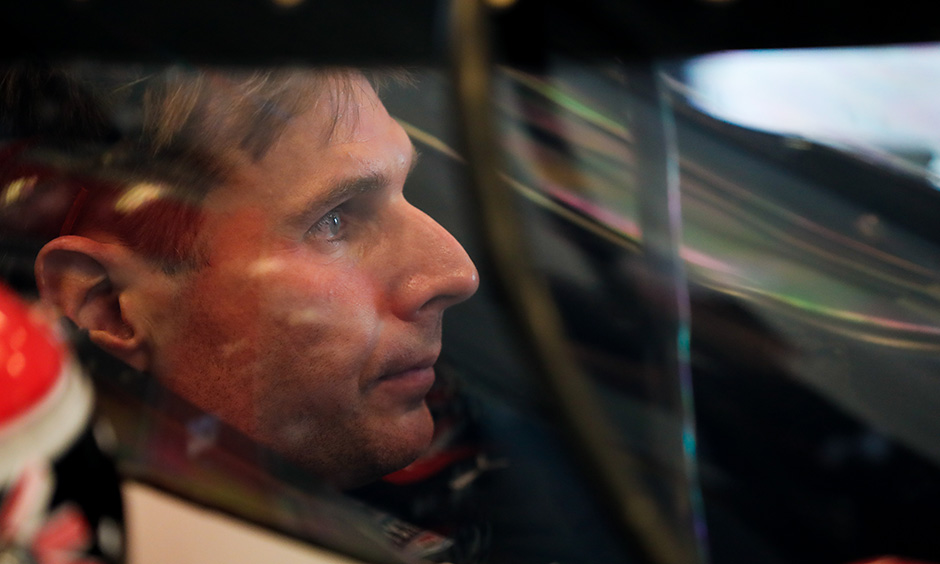 Power: ‘More motivated than ever’

Maybe as much as anyone in the NTT INDYCAR SERIES, Team Penske’s Will Power is eager to get the new season started. The fifth-place finish tied for his lowest since joining Team Penske full-time for the 2010 season. “I’m more motivated than ever,” Power said Wednesday during an event at Texas Motor Speedway to announce Genesys as the title sponsor of the NTT INDYCAR SERIES race on June 6. One difference for Power is that team owner Roger Penske won’t call his races this season. “I’m very used to him,” Power said.