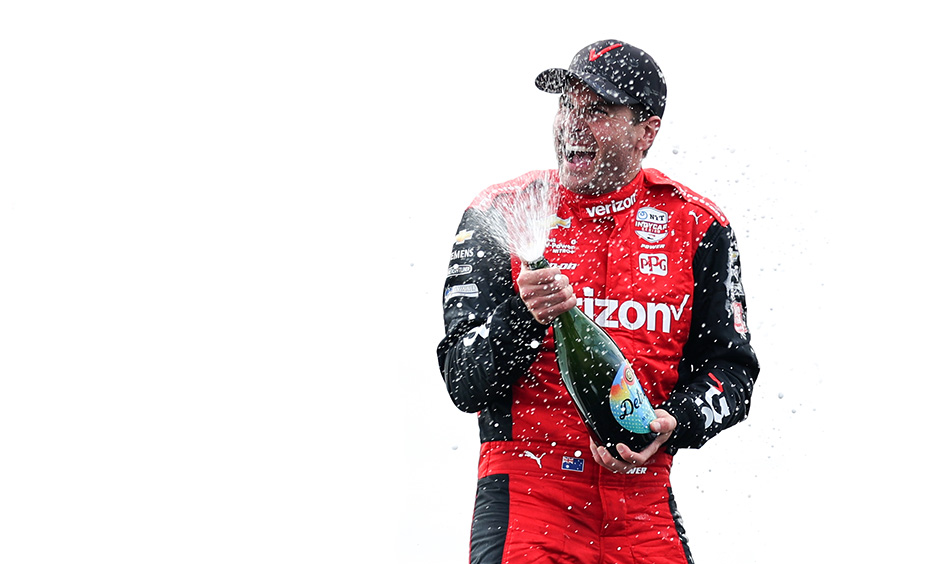 In an intriguing race that blended strategy and speed, Will Power earned his first victory of the NTT INDYCAR SERIES season, holding off Alexander Rossi to win the Chevrolet Detroit Grand Prix presented by Lear on Sunday. “I drove it as straight as I could,” Power said about his tire preservation strategy over the last 20 laps. Power started the race on primary tires and didn’t pit for a second pair of “blacks” until Lap 26. He stayed on those tires before making a mandatory switch to “reds” on Lap 51 for the final 20 laps of the race. Dixon started on primary tires and switched to alternate tires on Lap 27. When Power exited the pits on Lap 51 after his final stop, he led Rossi by 16.079 seconds. “I think one more lap would have been really interesting,” Rossi said.