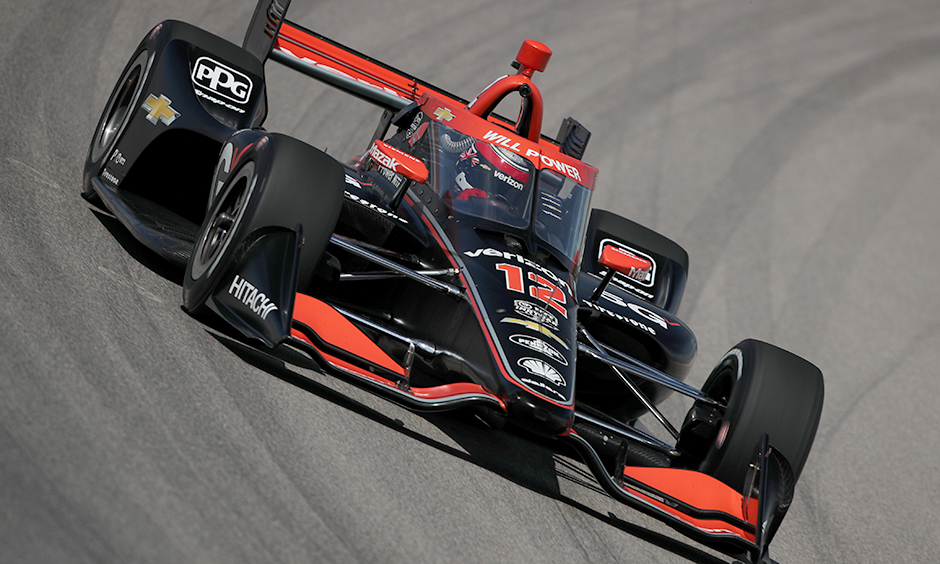 Power Heating Up, Could Play Pivotal Role in Title Race

This year’s NTT INDYCAR SERIES championship figures to go through one of the top five drivers in the current point standings. Power heads to the final three races of the season in ninth place, 120 points in arrears of the top spot. 12 Verizon 5G Team Penske Chevrolet will not win his second season title this year. He has won 15 of those races (31.3 percent) with 25 podium finishes (52 percent) and 18 poles (37.5 percent). “I’ve never seen someone wrap it up in all my 15 years in INDYCAR,” Power said. Thus, there will be a premium on experience, which Power certainly has. Power also has the might of Team Penske, which has won three of the past four races after starting the season winless in the first nine.