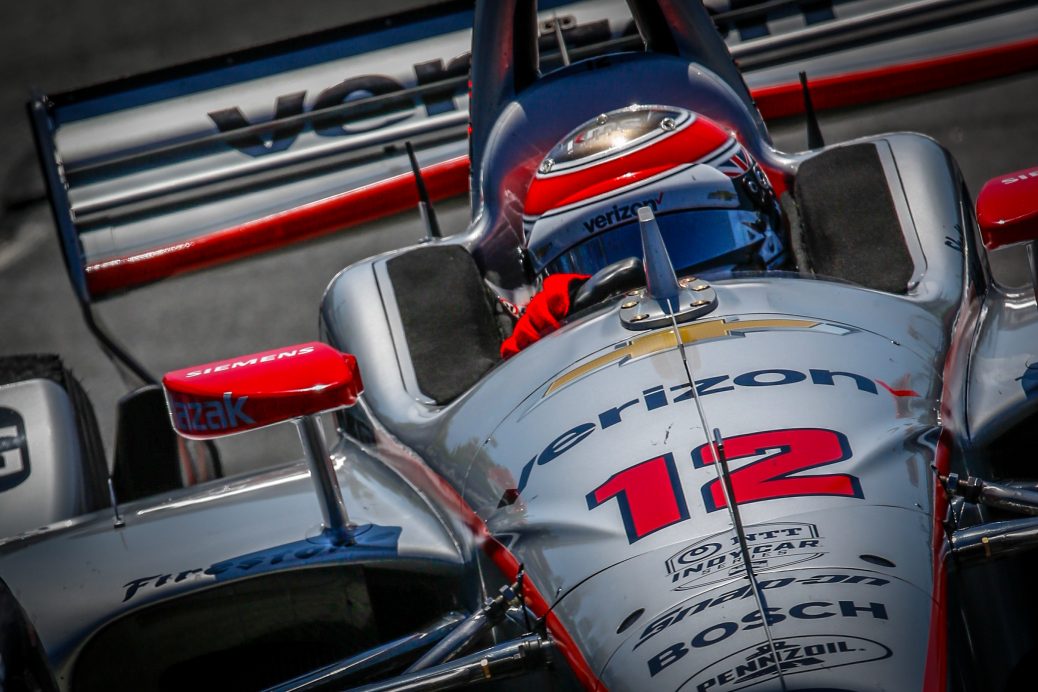 Power has trouble-filled race in Toronto

It left the 2014 NTT IndyCar Series champion and three-time Honda Indy Toronto champion feeling downtrodden heading to this week’s race at Iowa Speedway.
“I feel bad for my team,” Power told NTT INDYCAR Mobile.
Power’s weekend got off to a surprising start when he did not advance out of the first group in the first segment of Saturday qualifications, the first time that’s happened to him in knockout qualifying since the Long Beach race in 2015.
Other drivers believe Toronto is a difficult race course to make a pass, that is why Power was so aggressive on the first lap.