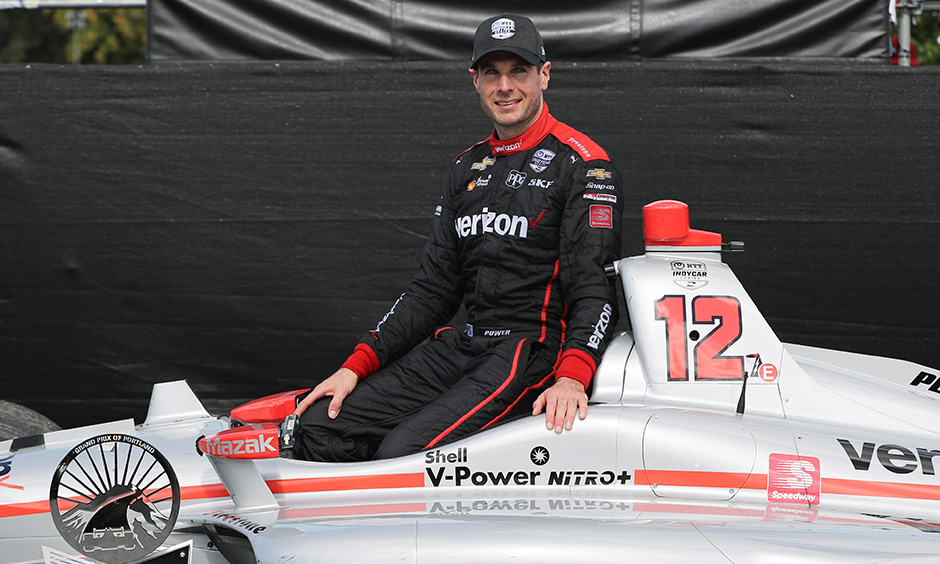 “It’s a tough series, tough to win races,” Power said.
Power: “You don’t think about it when you’re driving, but I know Dixon would most definitely look at that stuff, too.”
“It’s going to be an era that kids look up to like, ‘Wow, that was a great era of competitive INDYCAR racing, probably the most competitive era ever,” he said.
he: “You look at the field, the series, the teams now, it’s just so cool to be a part of it right now, and (INDYCAR) is growing and the continuity of drivers, new teams coming in, it’s fantastic.”