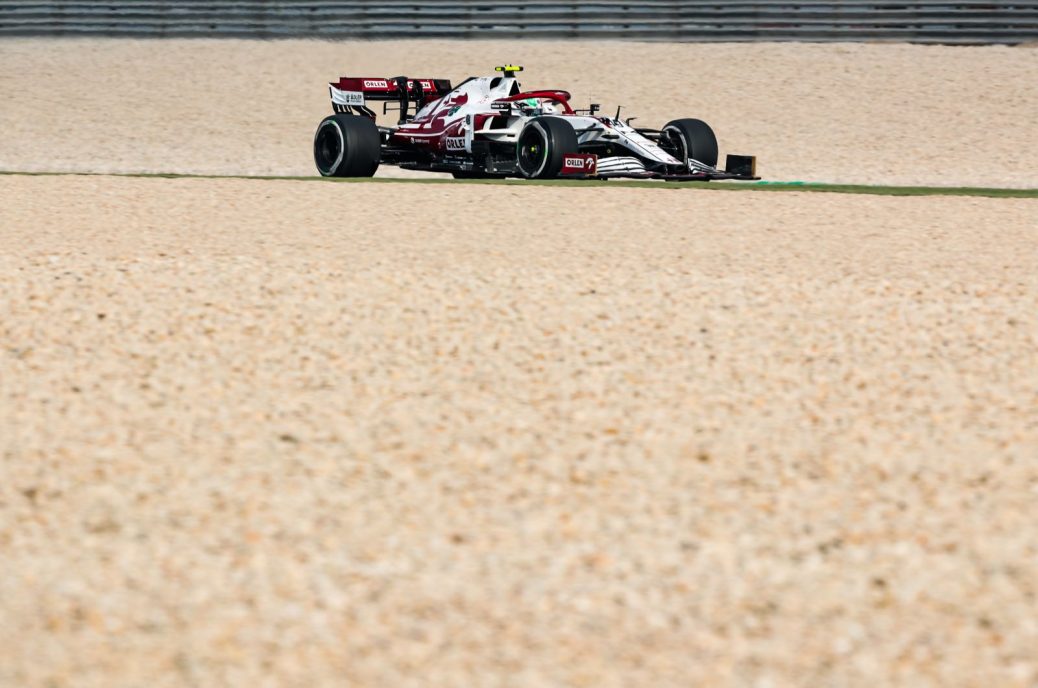 Theo Pourchaire says he came “very close” to being signed as Valtteri Bottas’ Alfa Romeo teammate for 2022. The Sauber junior, 18, is clearly the preferred protege of team boss Frederic Vasseur, but Vasseur insists he didn’t want to “burn” his fellow Frenchman by pushing him into Formula 1 too early. “I am obviously disappointed,” Pourchaire, who is fifth overall in his debut Formula 2 season this year, told France’s Auto Hebdo. “I don’t know if my management discussed it with them, but I knew the odds were pretty slim from the start,” Piastri said. “No one has made any promises,” the 20-year-old Australian said. As for Pourchaire, he is definitely now pushing to break into Formula 1 for 2023. “Like I said, I think I really deserve my place in F1,” said the 2020 FIA Formula 3 runner-up.