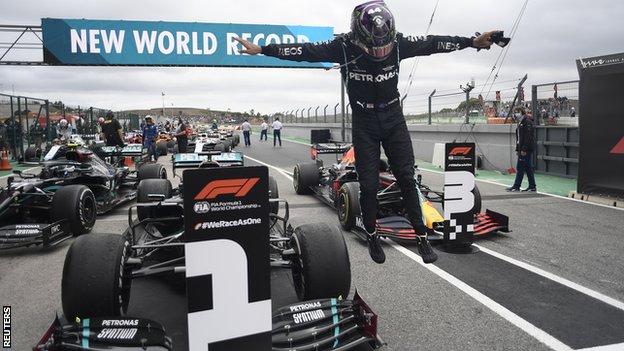 Formula 1 has secured confirmation that Portugal can host the third grand prix of the 2021 season on 2 May. All will travel on to the Spanish Grand Prix, which follows a week later. After that, some will go straight to Monaco, where the race is scheduled for 21 May. One of the topics on the agenda is the trialling of Saturday ‘sprint’ races at three grands prix this season. The decision on Portugal means the F1 season will start as planned in Bahrain on 26 March, before the Emilia Romagna Grand Prix at Imola in Italy on 18 April and then Portugal.