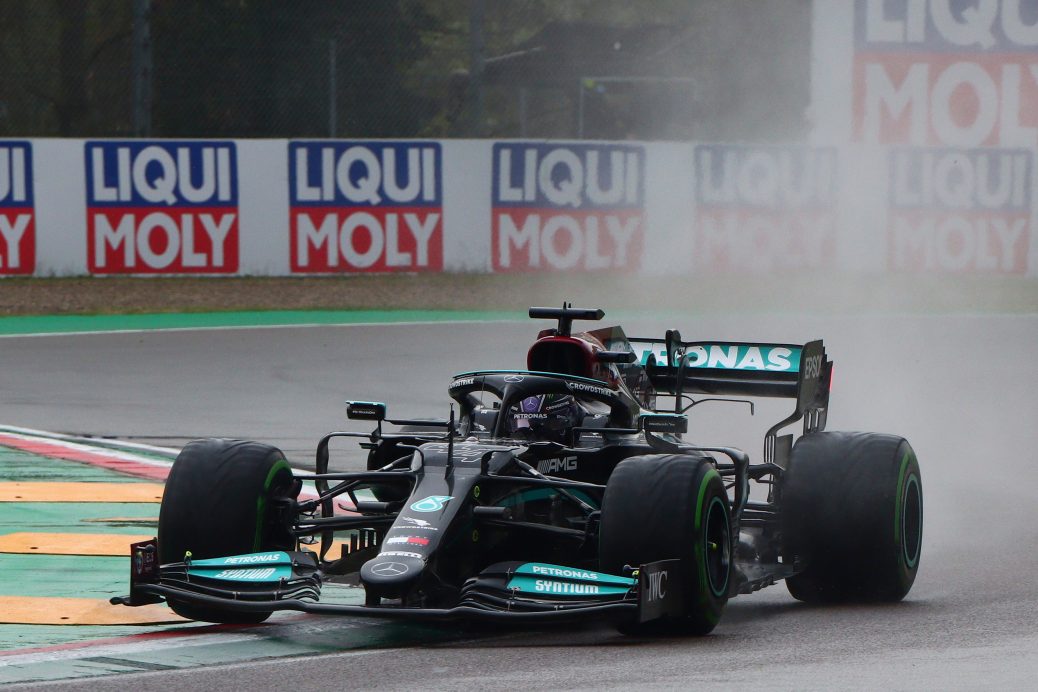 FORMULA ONE returns as what looks set to be the most competitive season in years moves on to an intriguing Portuguese Grand Prix. Lewis Hamilton starts in second position at Portimao, behind team-mate Valtteri Bottas. And in third place, chief world championship rival Max Verstappen is ready to pounce after overtaking Hamilton to win at Imola in the last grand prix.