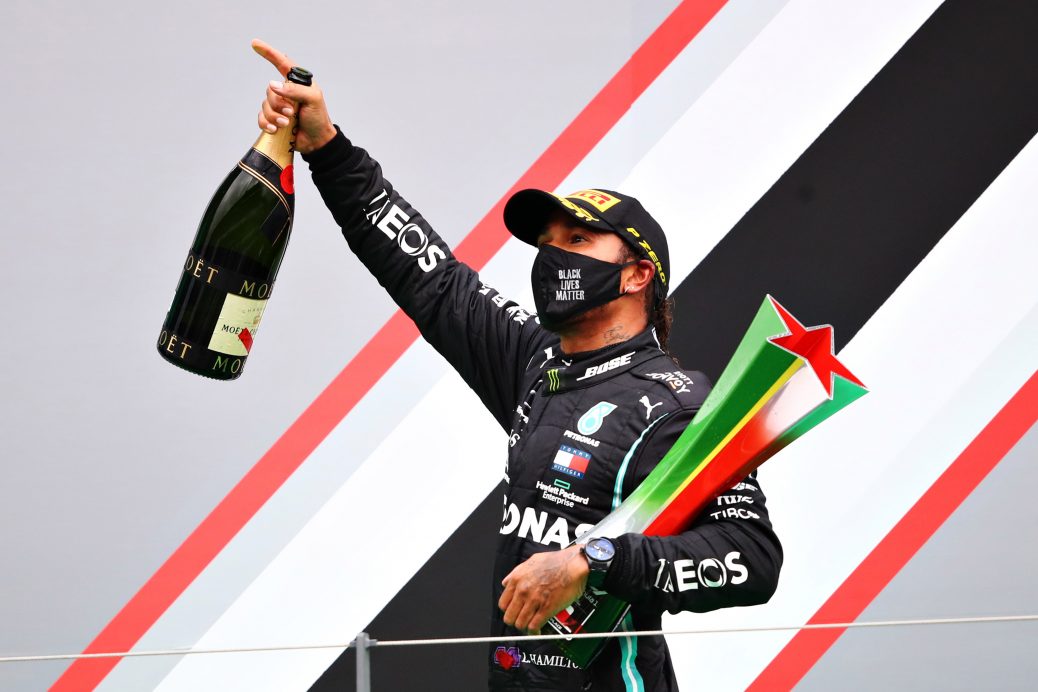 FORMULA ONE has confirmed a return to Portugal for the third race of the 2021 season. And F1 bosses have now confirmed the race at Portimao’s Algarve International Circuit on May 2. Last season saw Lewis Hamilton romp to victory at the track, which was drafted in during the pandemic shake-up of the calendar. Some 27,000 fans watched the Mercedes star top Michael Schumacher’s race wins record and attendees are hoped for once again in May. F1 CEO Stefano Domenicali said: “We hope to welcome fans to Portimao again this season in a safe way and are working with the promoter on the details of that plan.”. The 23-race season begins with testing on March 12 in Bahrain before the first race at the same circuit a fortnight later. Last season’s trip to the Algarve saw drivers tested on a notoriously undulating track, with many explaining their thrill at racing around Portimao.