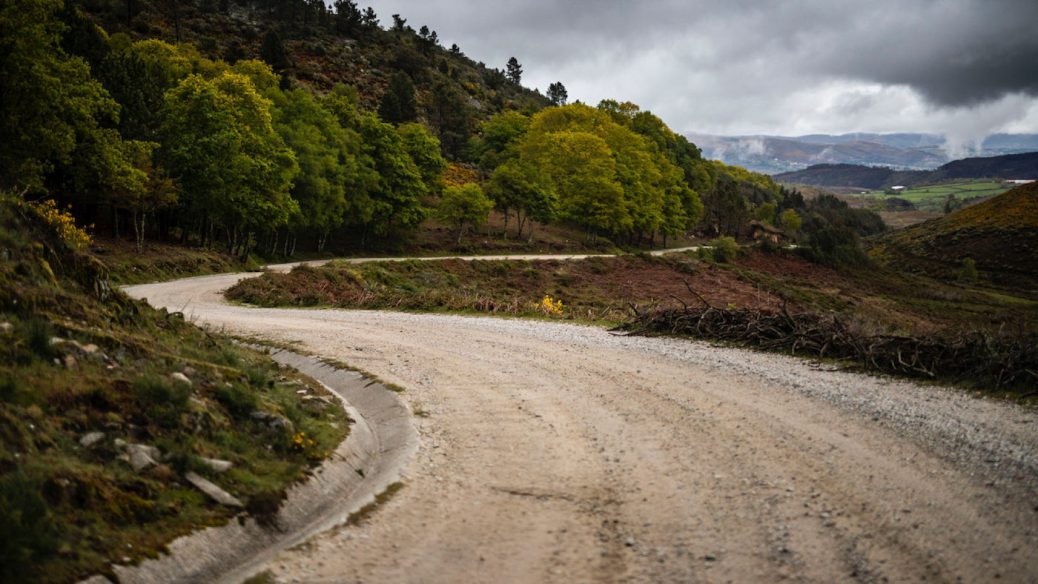 Pirelli’s range of Scorpion KX gravel tyres will make their debut on factory World Rally Cars at this week’s Vodafone Rally de Portugal (20 – 23 May). Pirelli’s rally manager Terenzio Testoni said the Matosinhos-based event would offer the first true indication of where the pace is likely to sit among the cars through the 2021 season – with six of the 12 rounds running on gravel. Testoni said: “Portugal presents the first full gravel round of the season, the most common surface on the WRC, and as such it’s probably the first indication of the how the cars perform relative to each other under ‘normal’ circumstances.