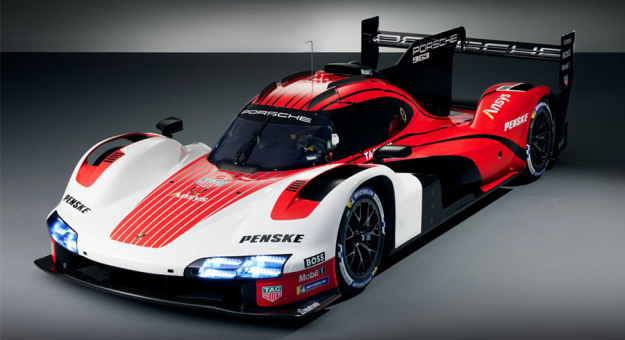 WATKINS GLEN, N.Y. – For Porsche enthusiasts, status is often measured in numerical nomenclature. The Porsche 963 is a prototype sports car designed to LMDh regulations for the IMSA WeatherTech SportsCar Championship. Remember those evocative Lowenbrau-sponsored Porsche 962s driven by the likes of Al Holbert, Derek Bell, and Chip Robinson to so many amazing IMSA race wins and championships? Porsche has completed nearly 8,000 kilometers of testing over the last several months. The Friday demonstration run at Goodwood unveiled a traditional Porsche white, red and black livery that will likely be carried over into the 2023 racing season. Porsche has not announced specific driver assignments for the IMSA and WEC endeavors, but former WeatherTech Championship champions Dane Cameron and Felipe Nasr are among a talented group of Porsche works drivers.