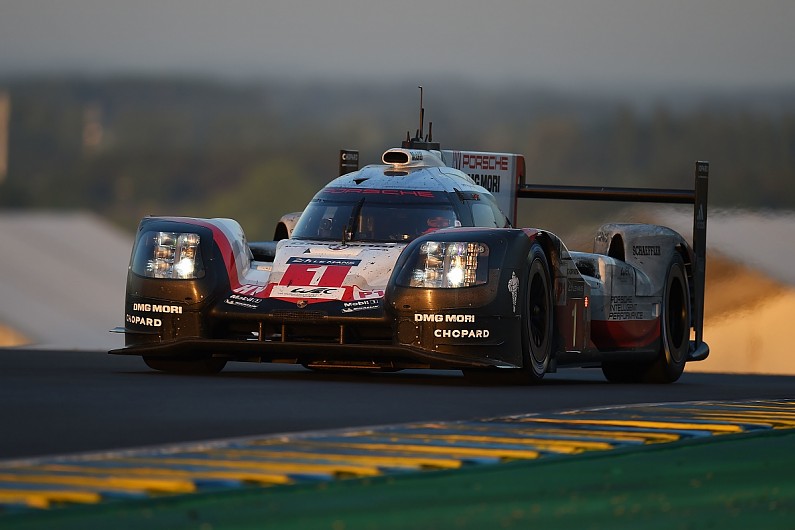 Porsche built and tested F1 2021 engine before opting against entry

Porsche has built and tested an engine that would have been Formula 1 compatible and formed the basis of a 2021 entry had it committed to joining the world championship.
However, Porsche’s F1 prospects ended when the parent Volkswagen Audi Group opted to cancel its World Endurance Championship LMP1 project in favour of a Formula E entry, and the prospect of simplified and cheaper F1 engines stalled.
“As of 2017, Porsche was a member of the FIA Manufacturers Commission and was involved in the discussions about the future drive strategy in Formula 1 from 2021 and represented at the meetings.”
Porsche had a 40-person team from its LMP1 project to develop the six-cylinder engine.